Homes for Sale in Seattle, WA 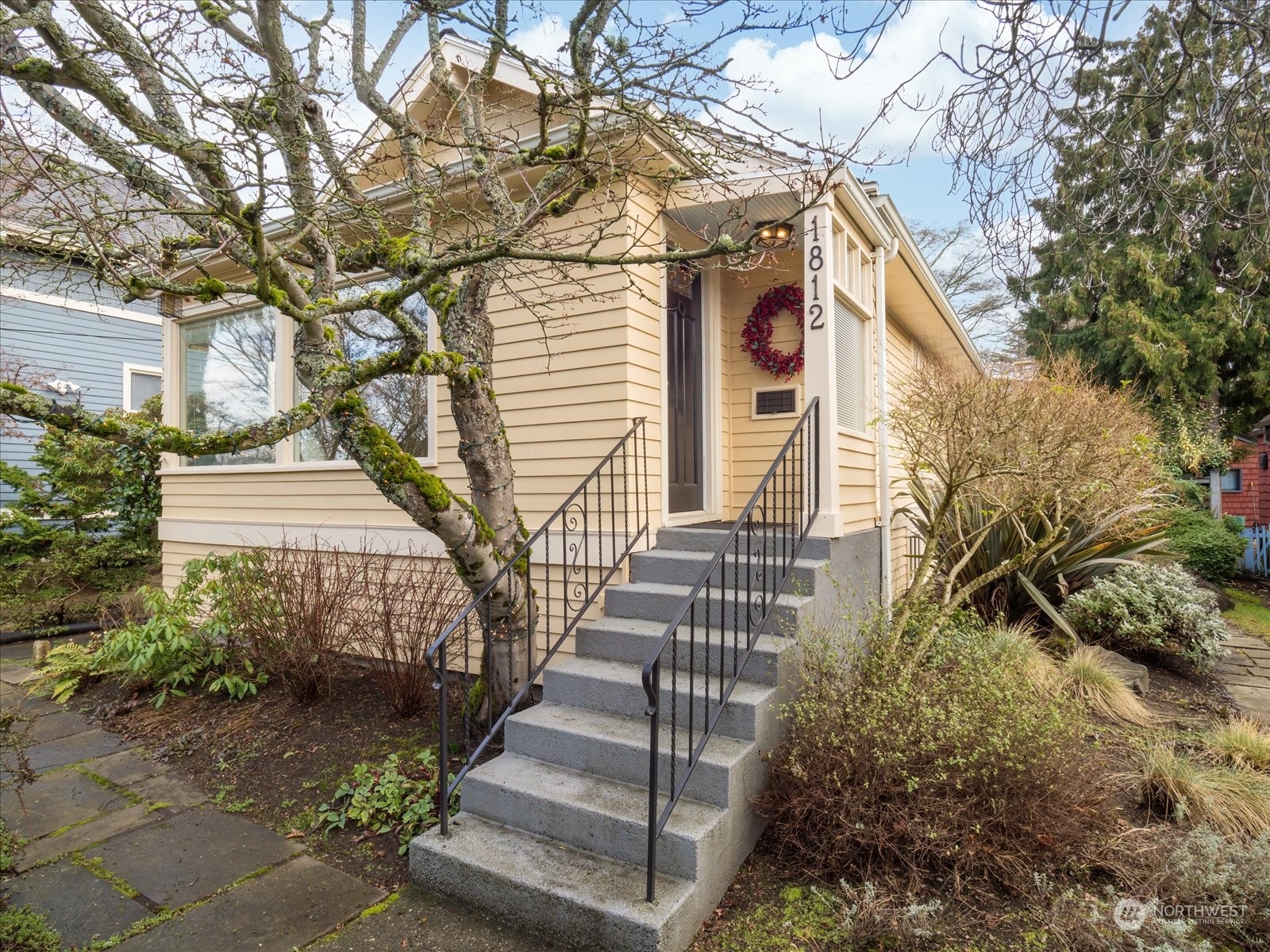 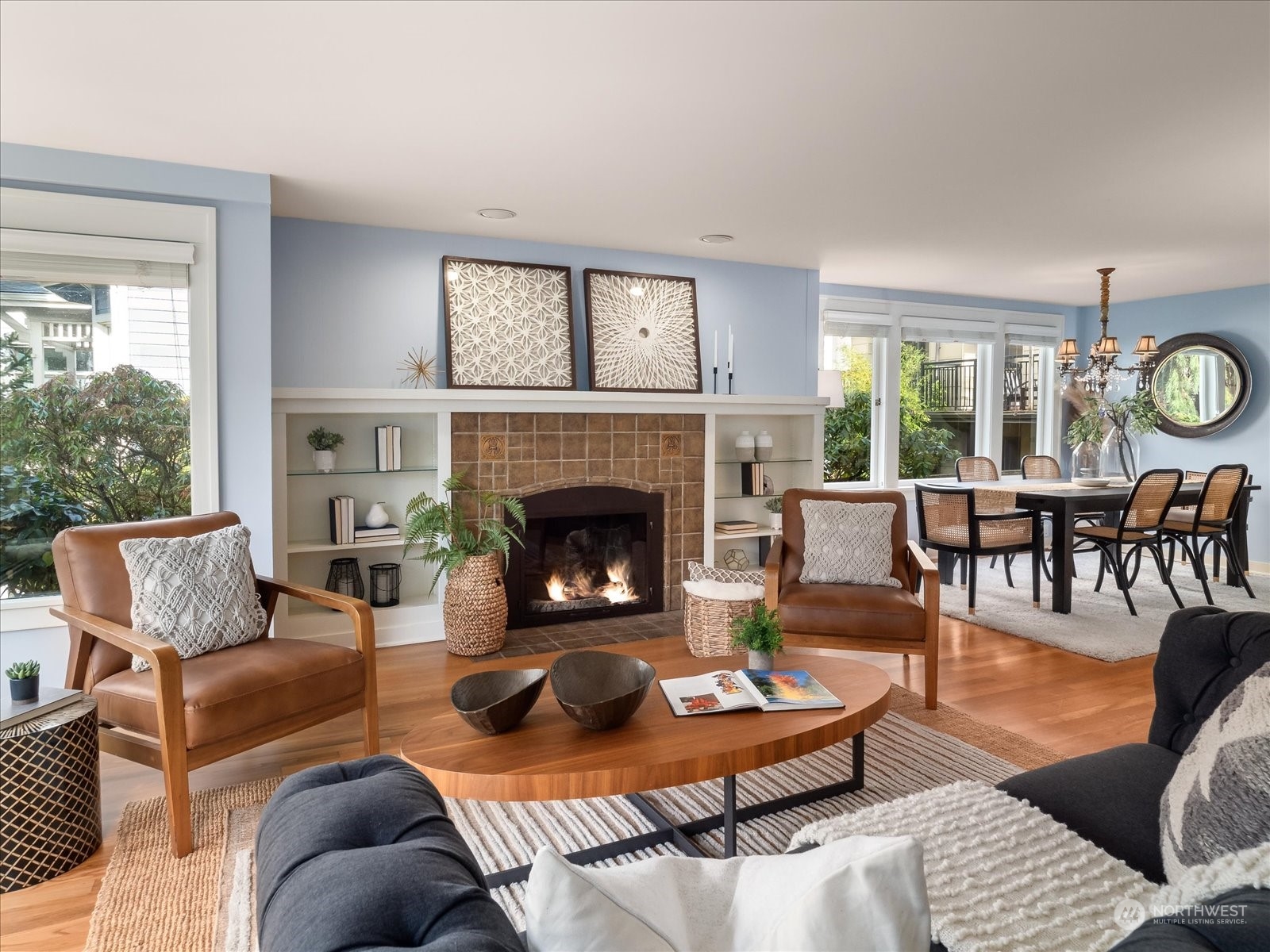 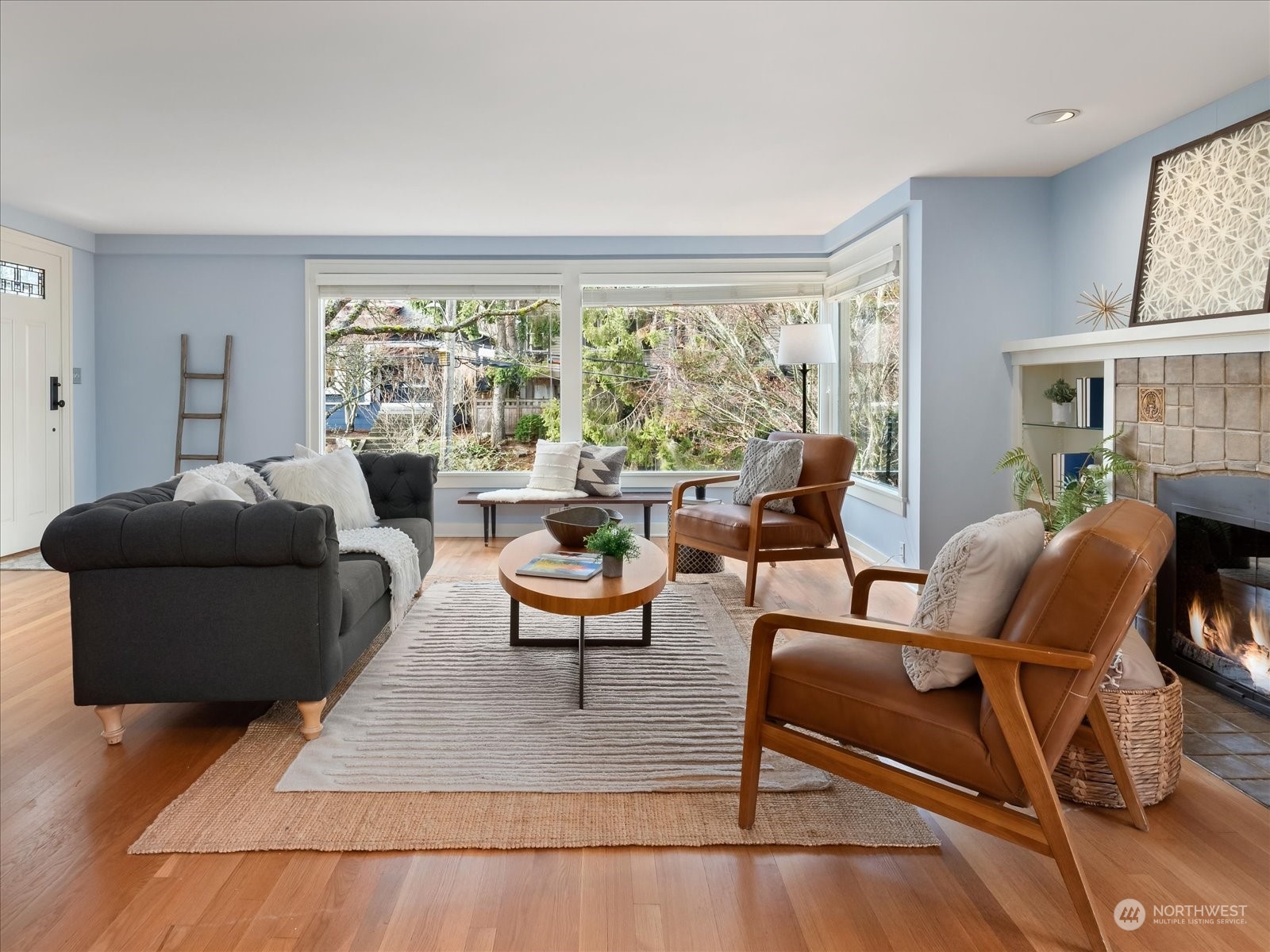 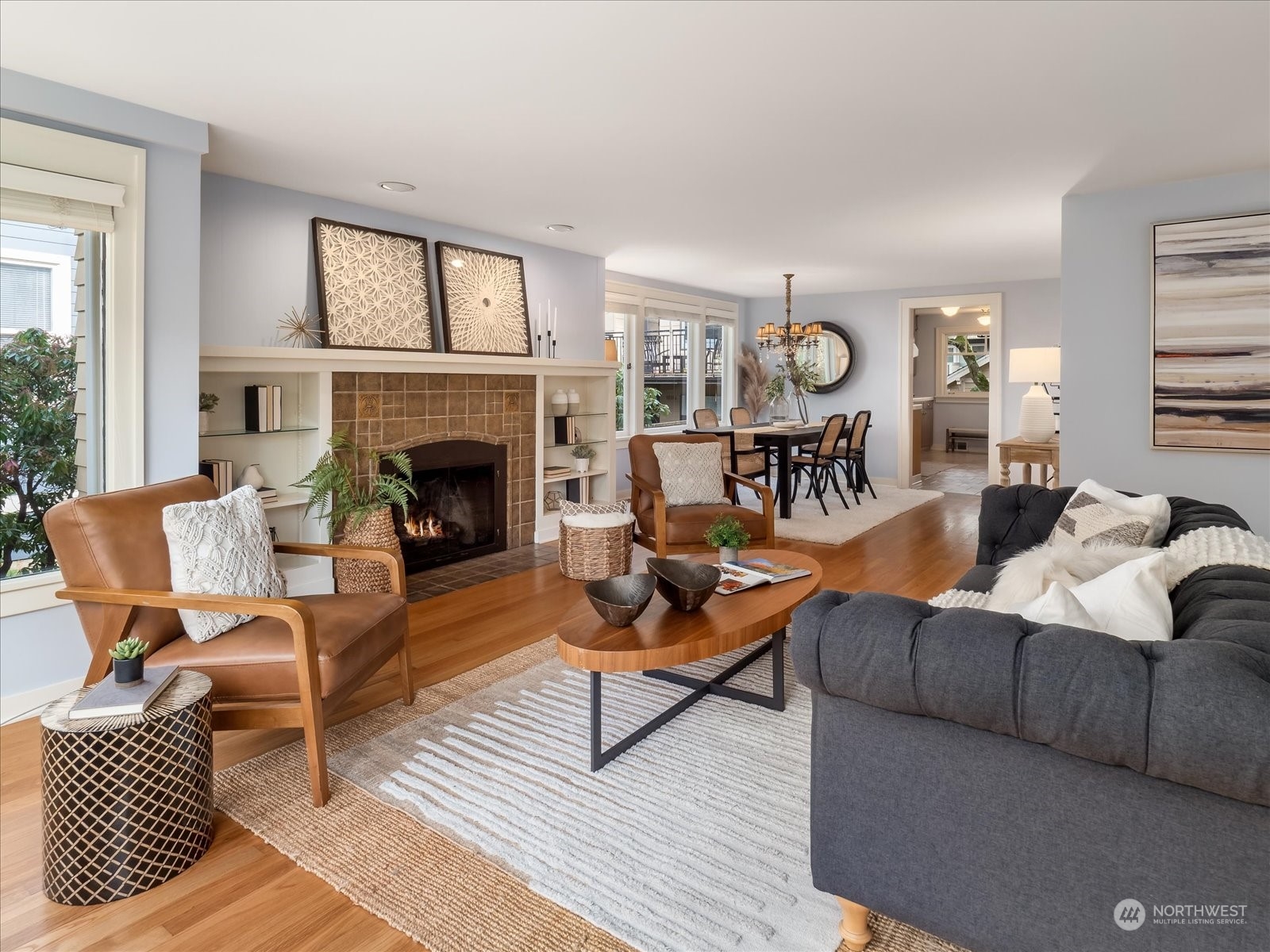 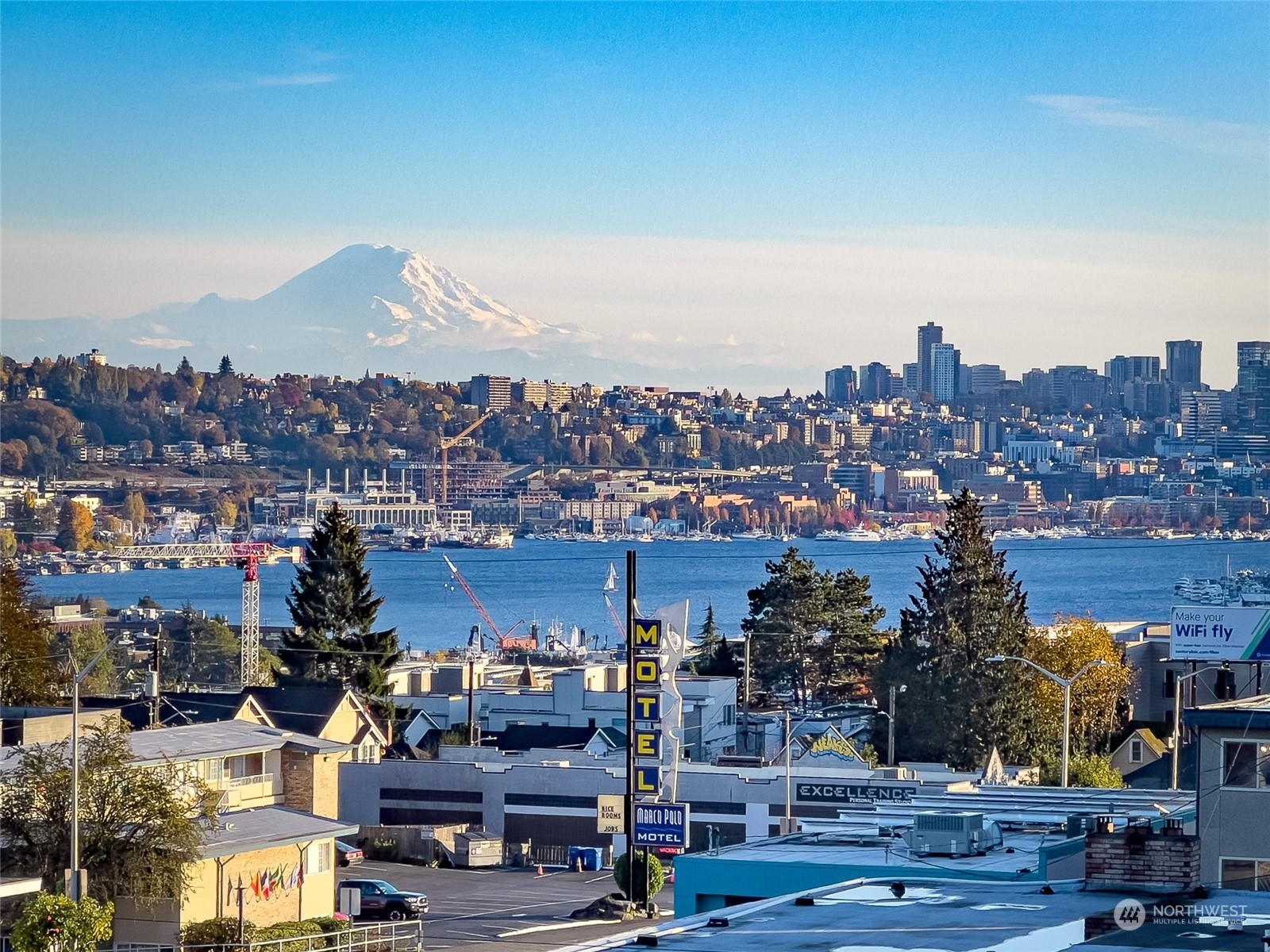 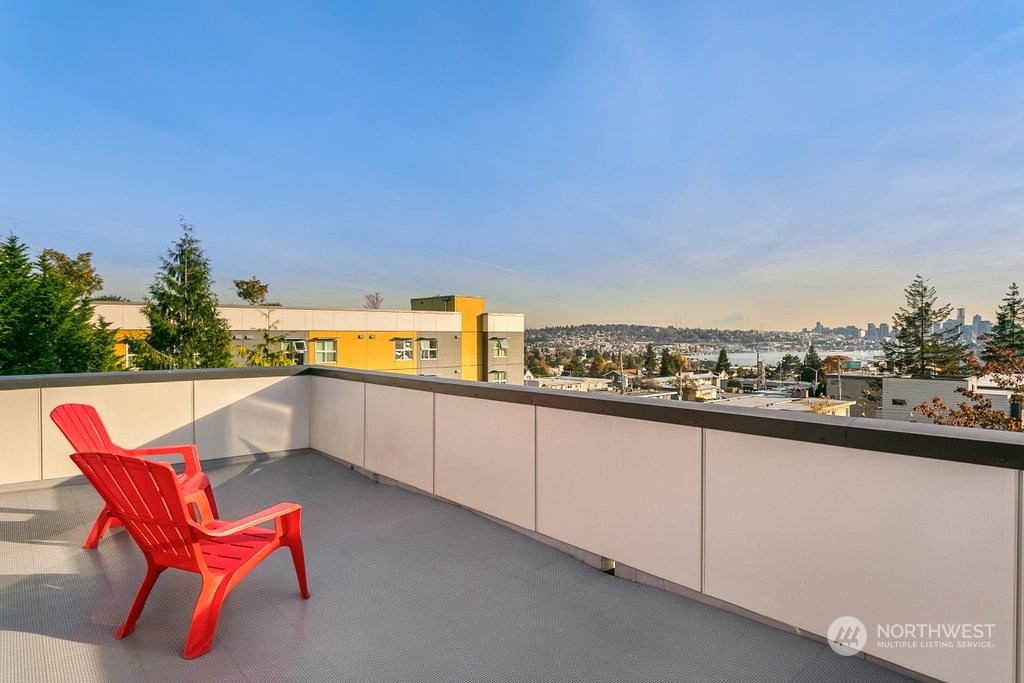 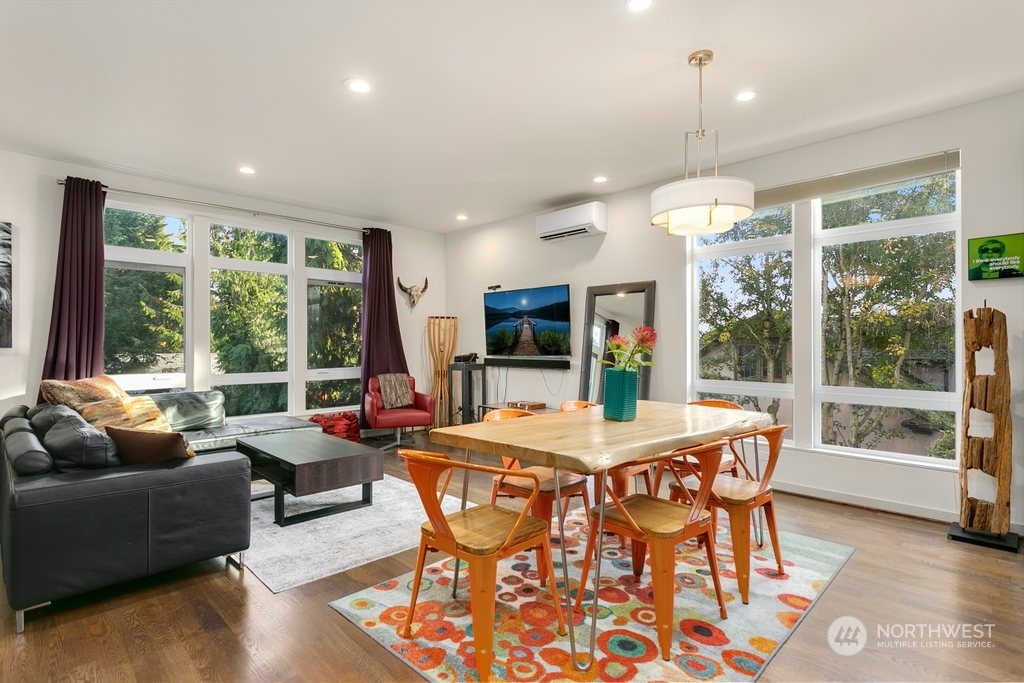 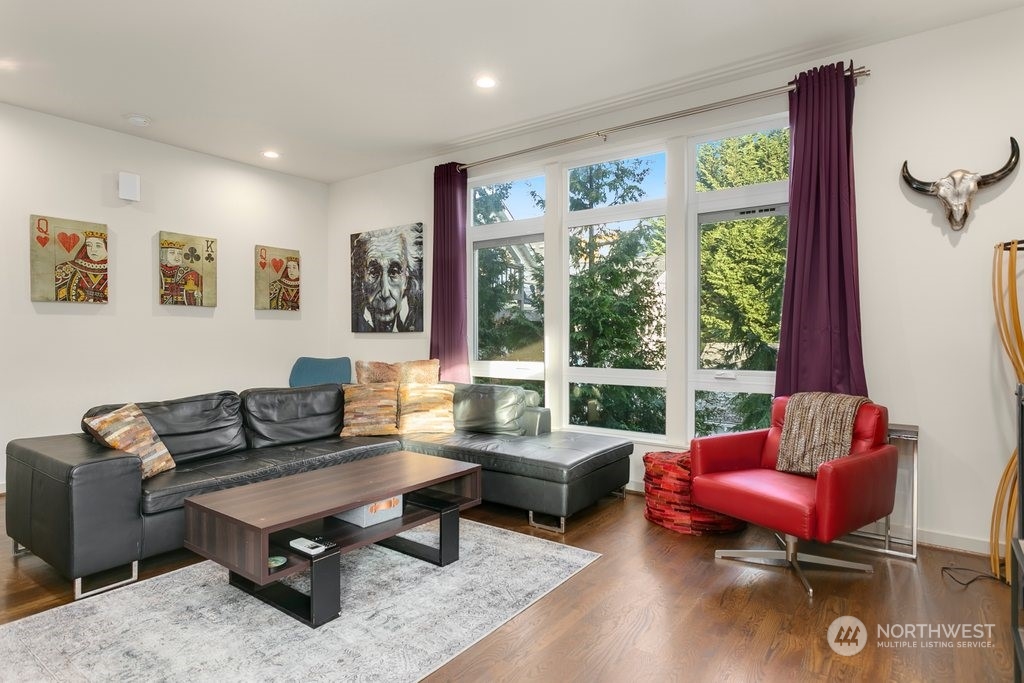 Condos For Sale in Seattle, WA 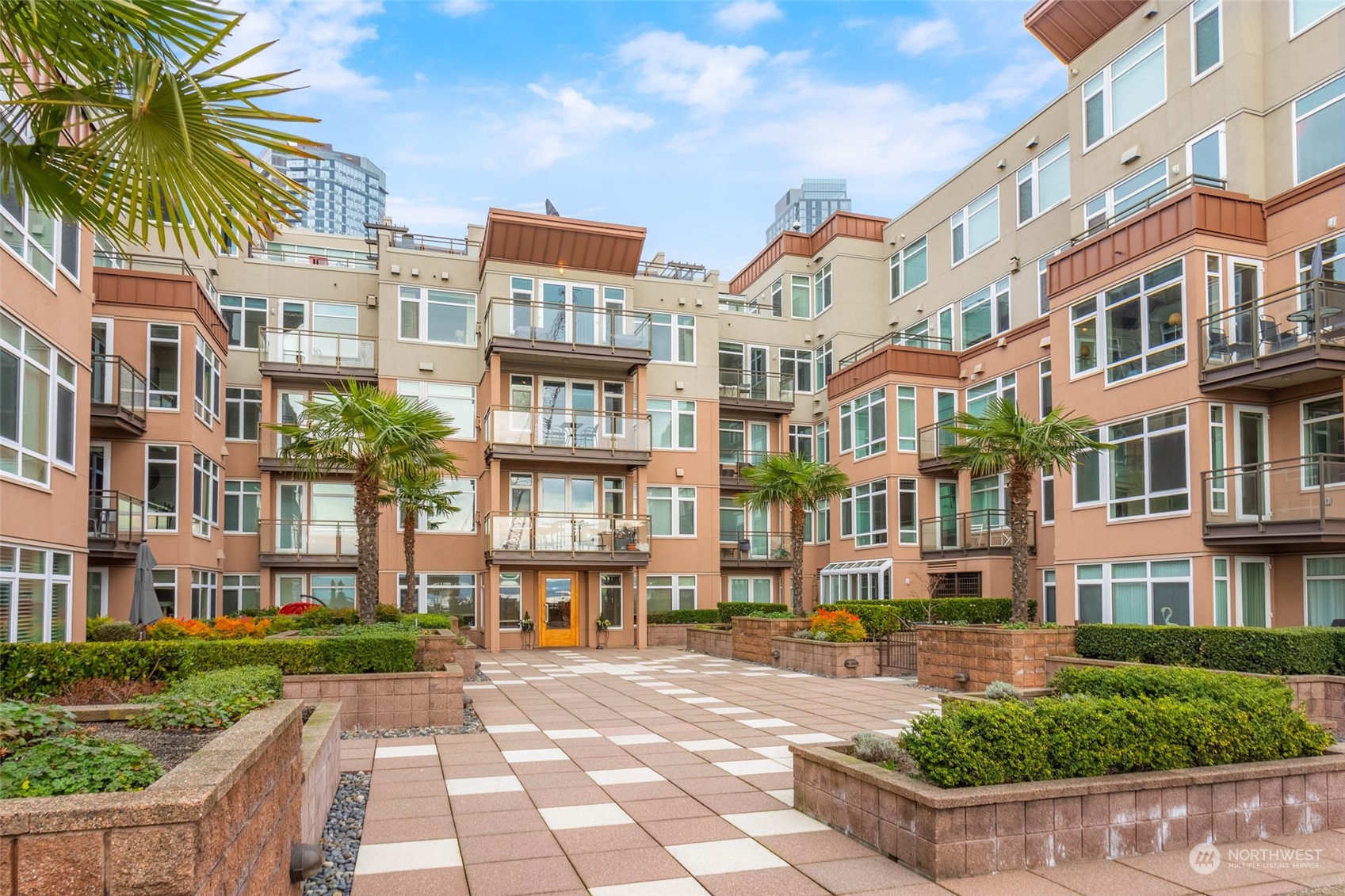 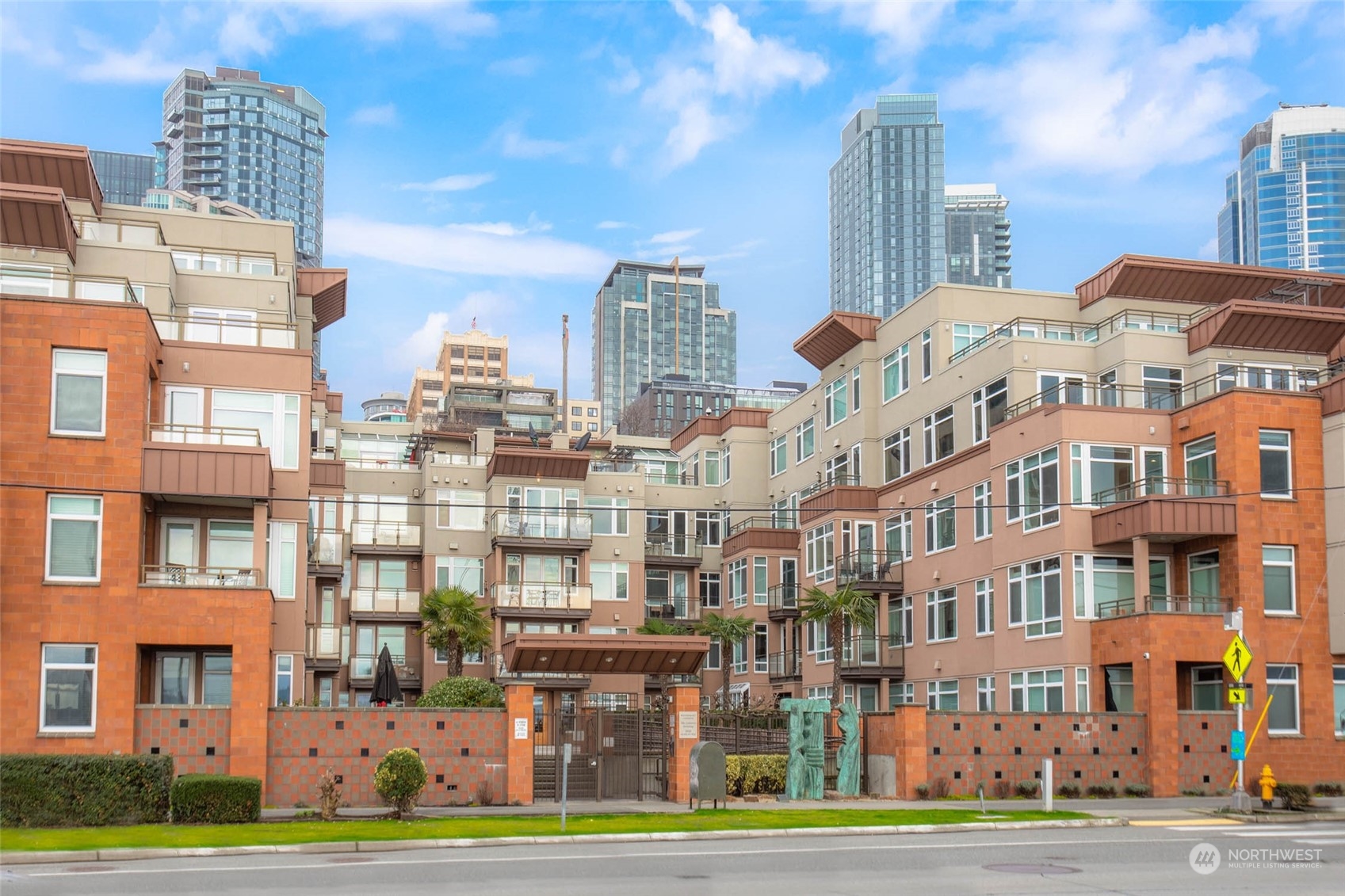 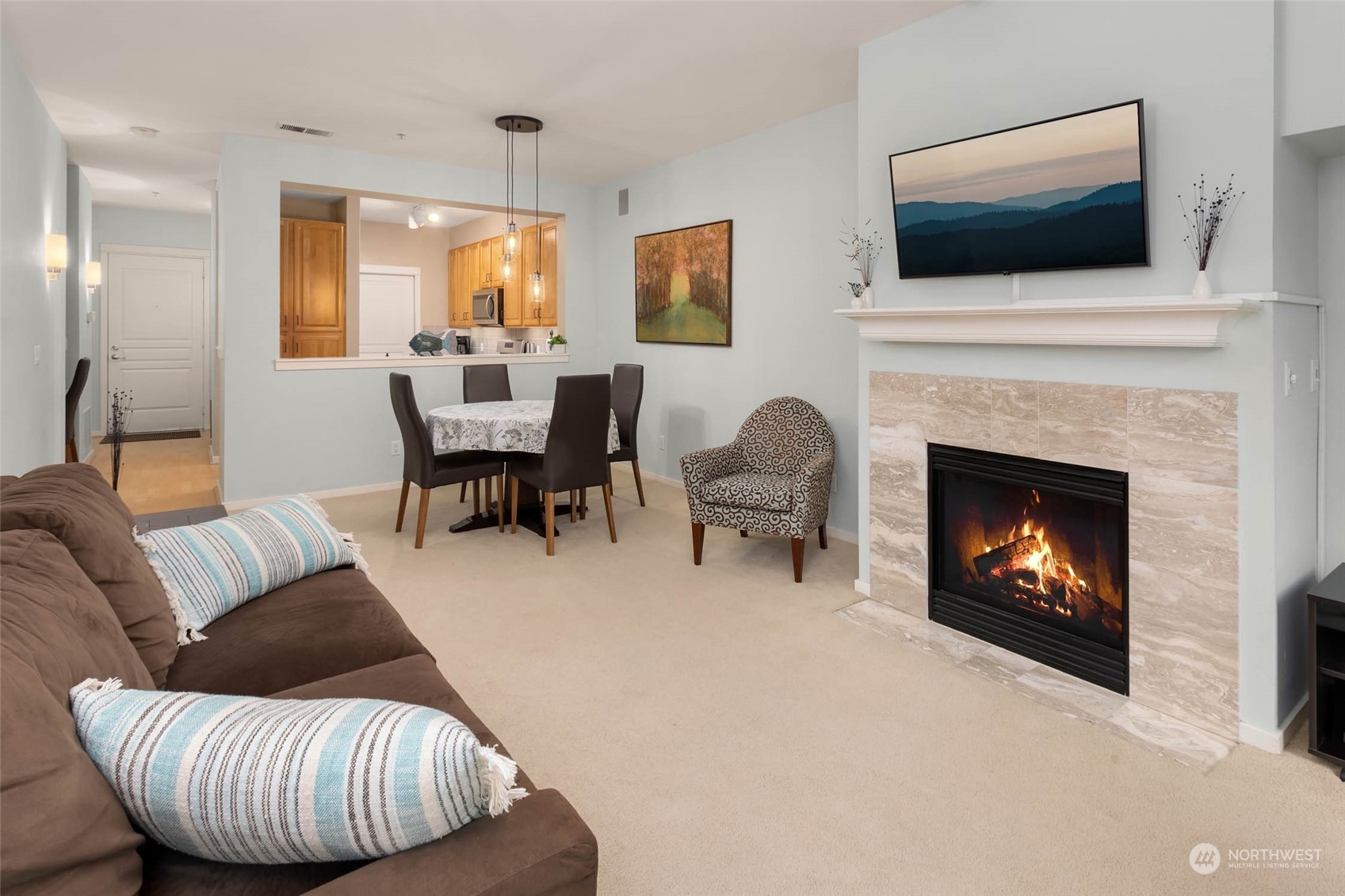 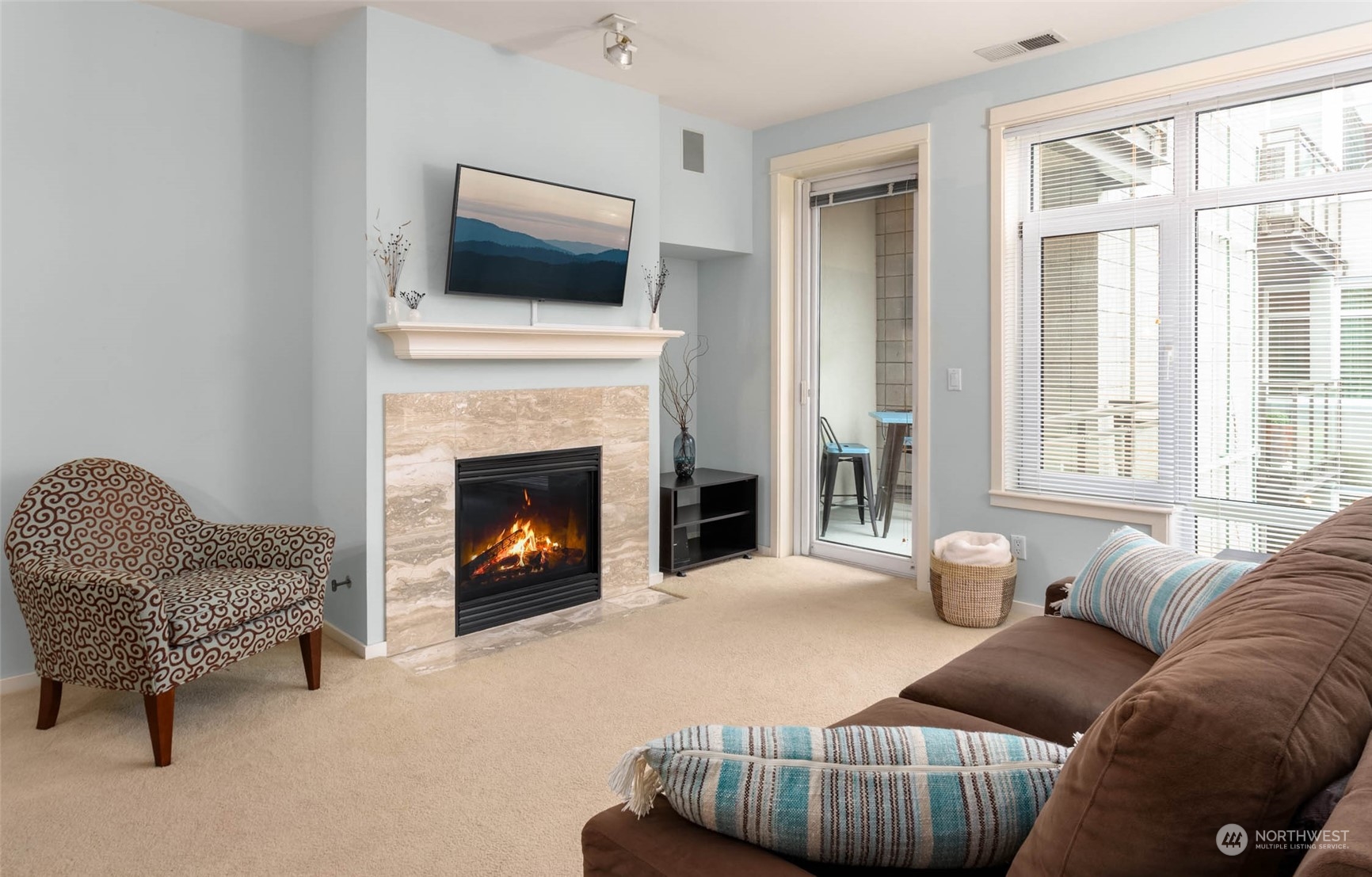 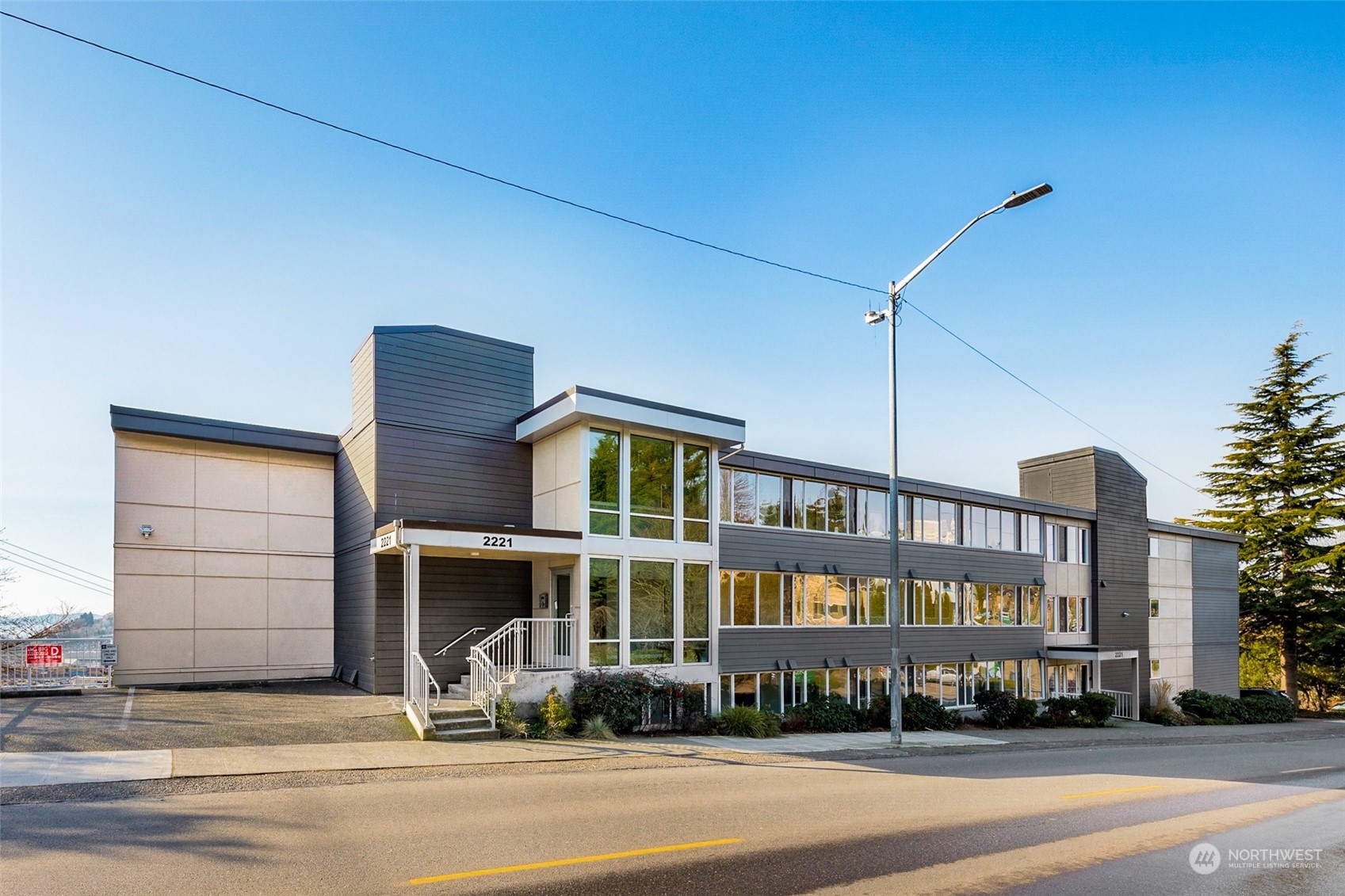 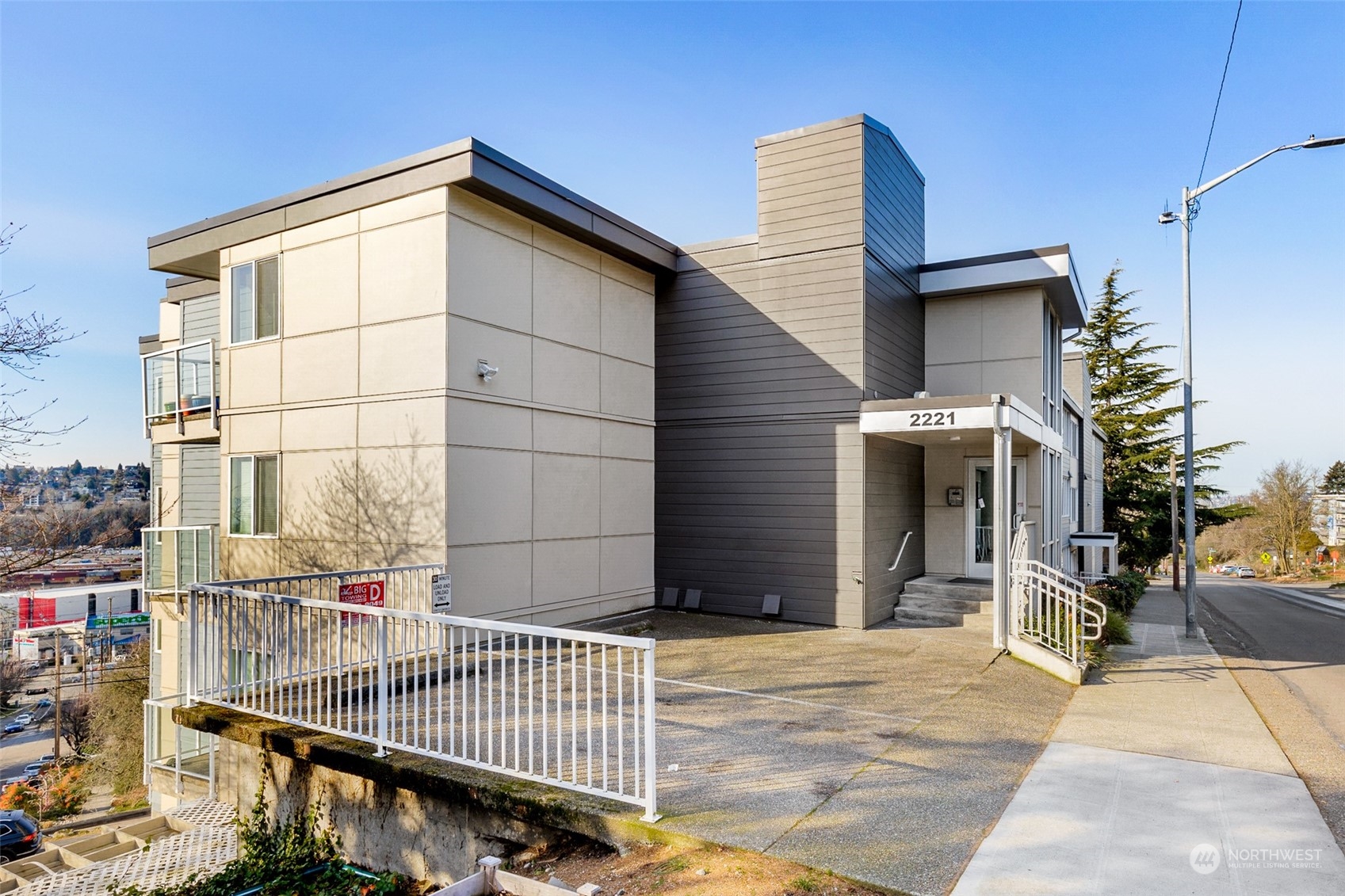 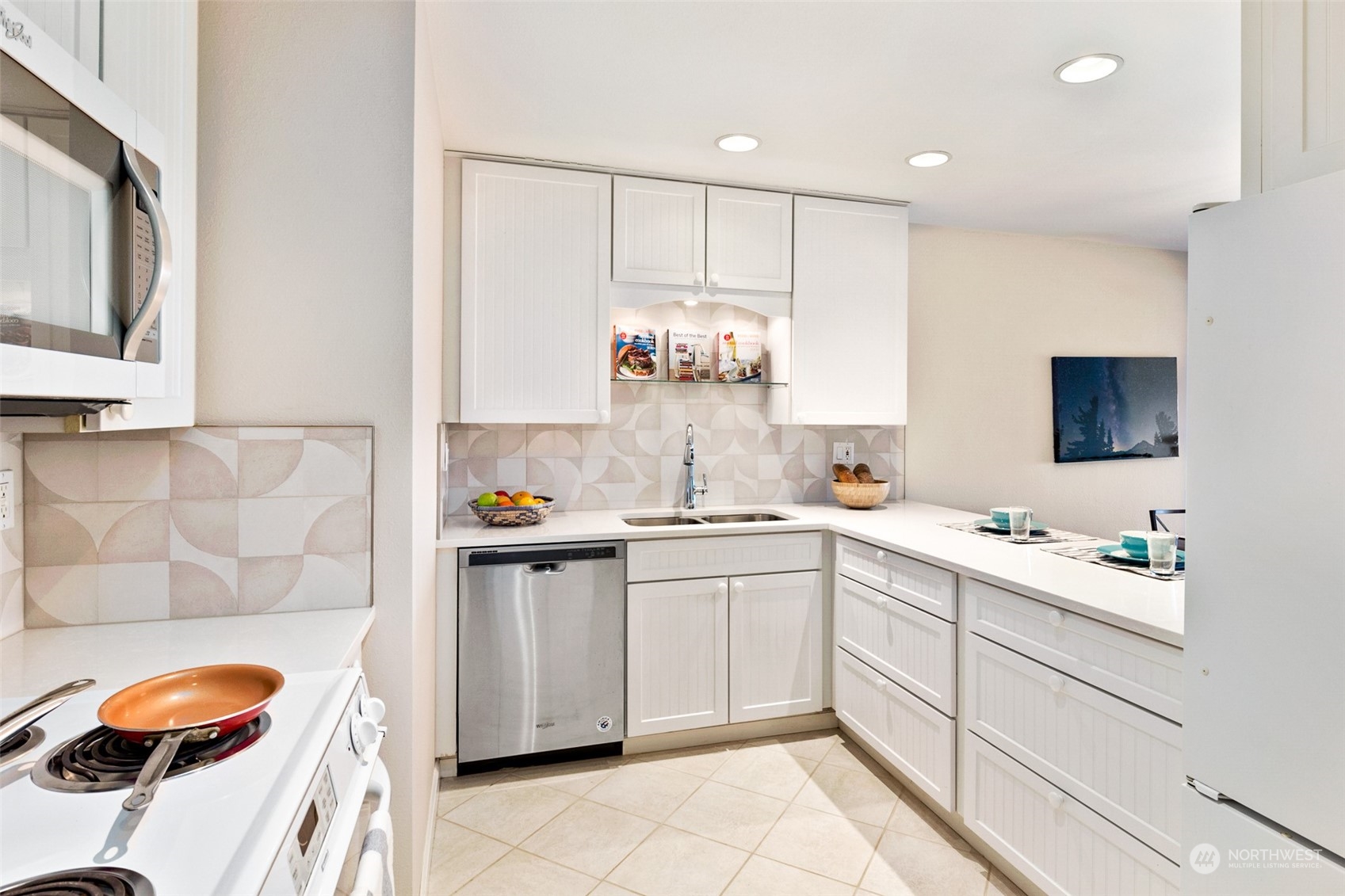 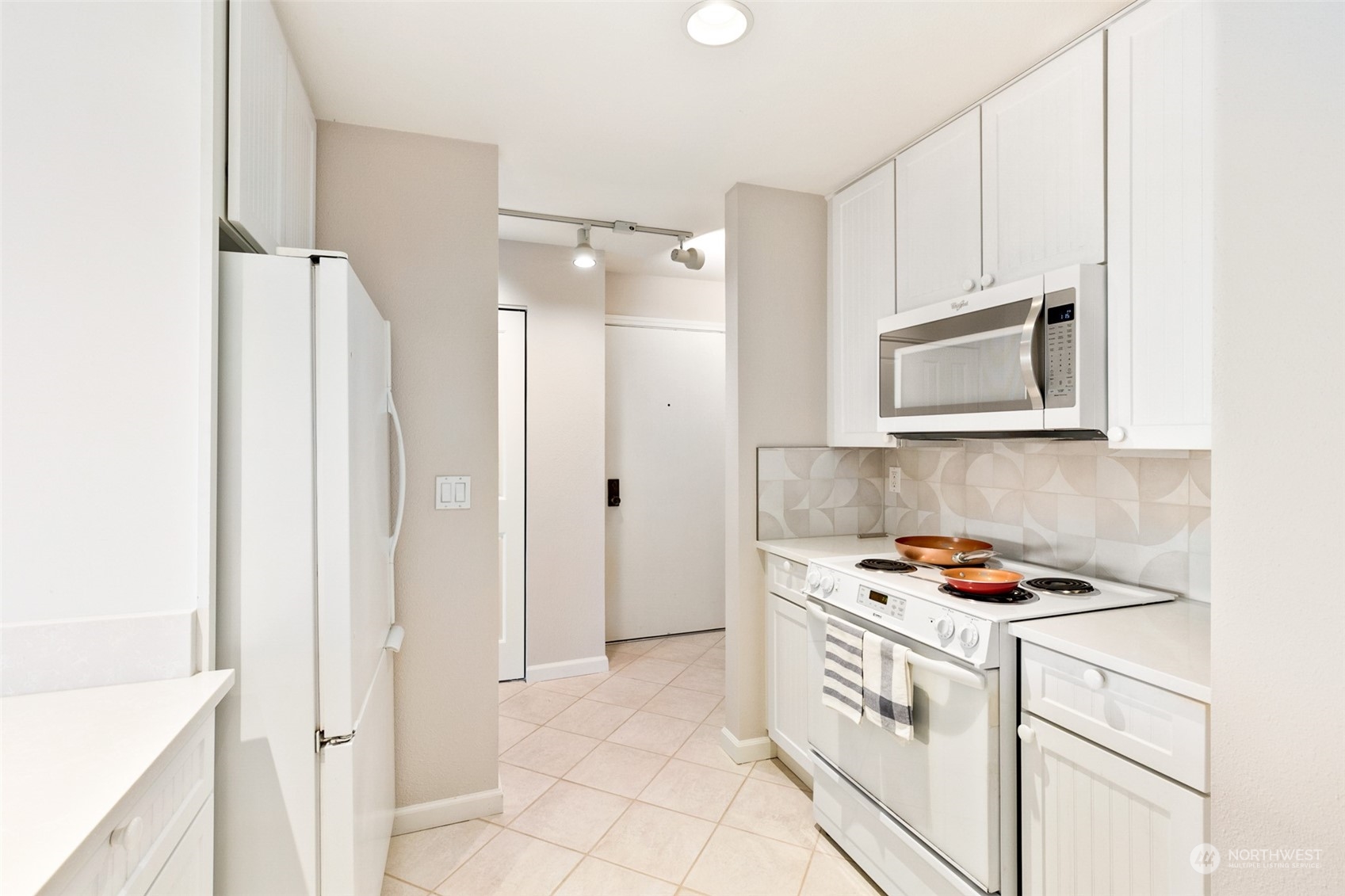 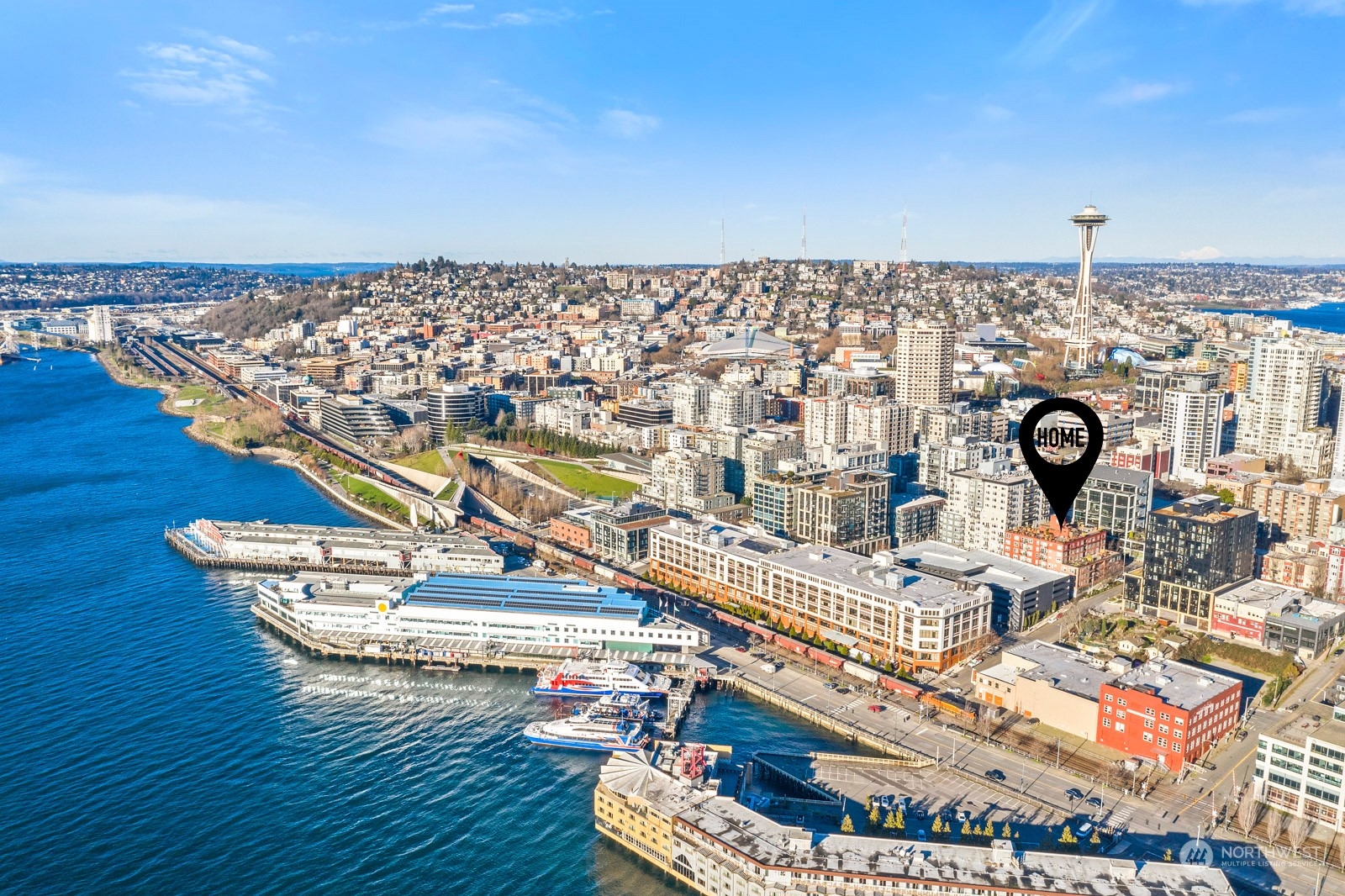 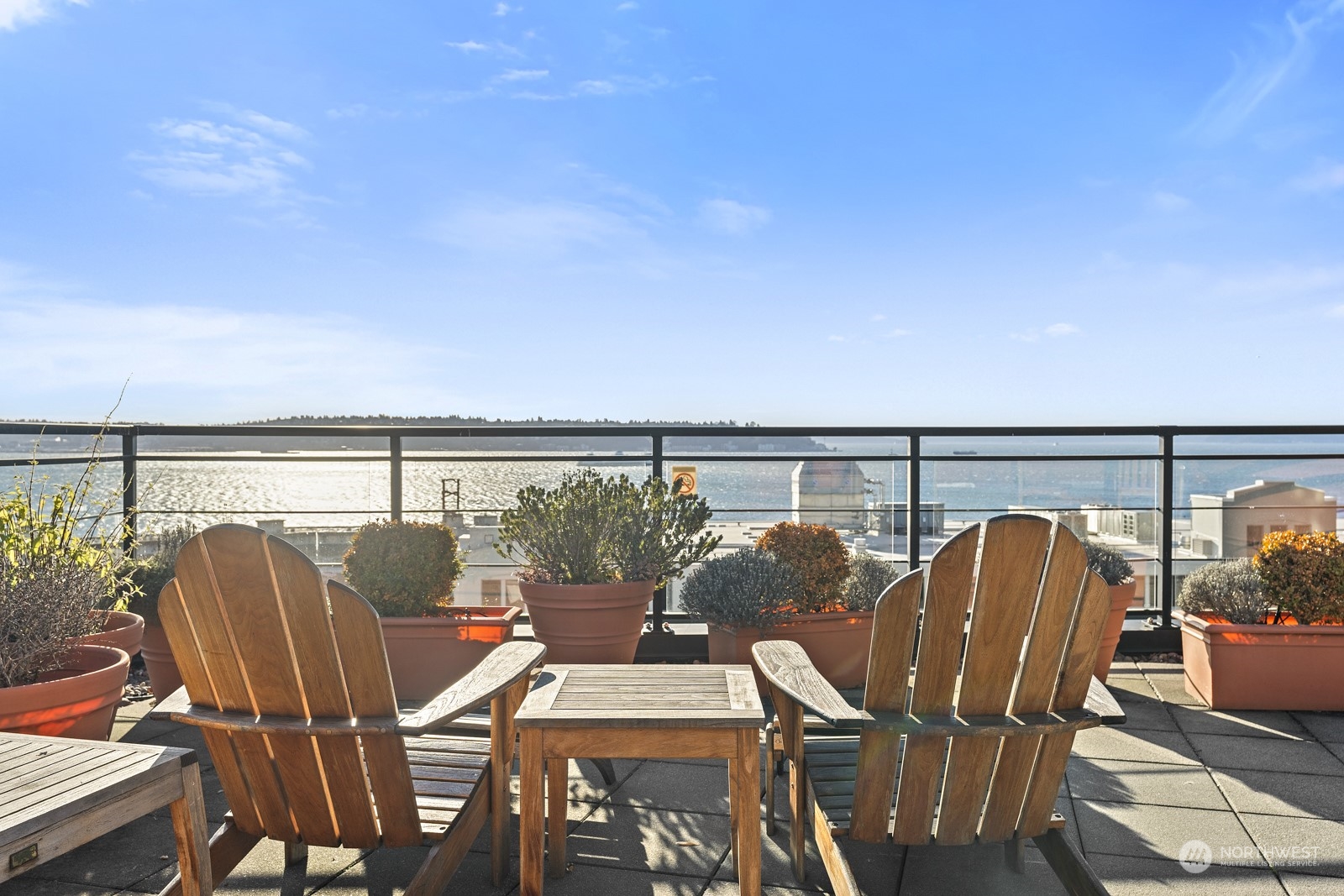 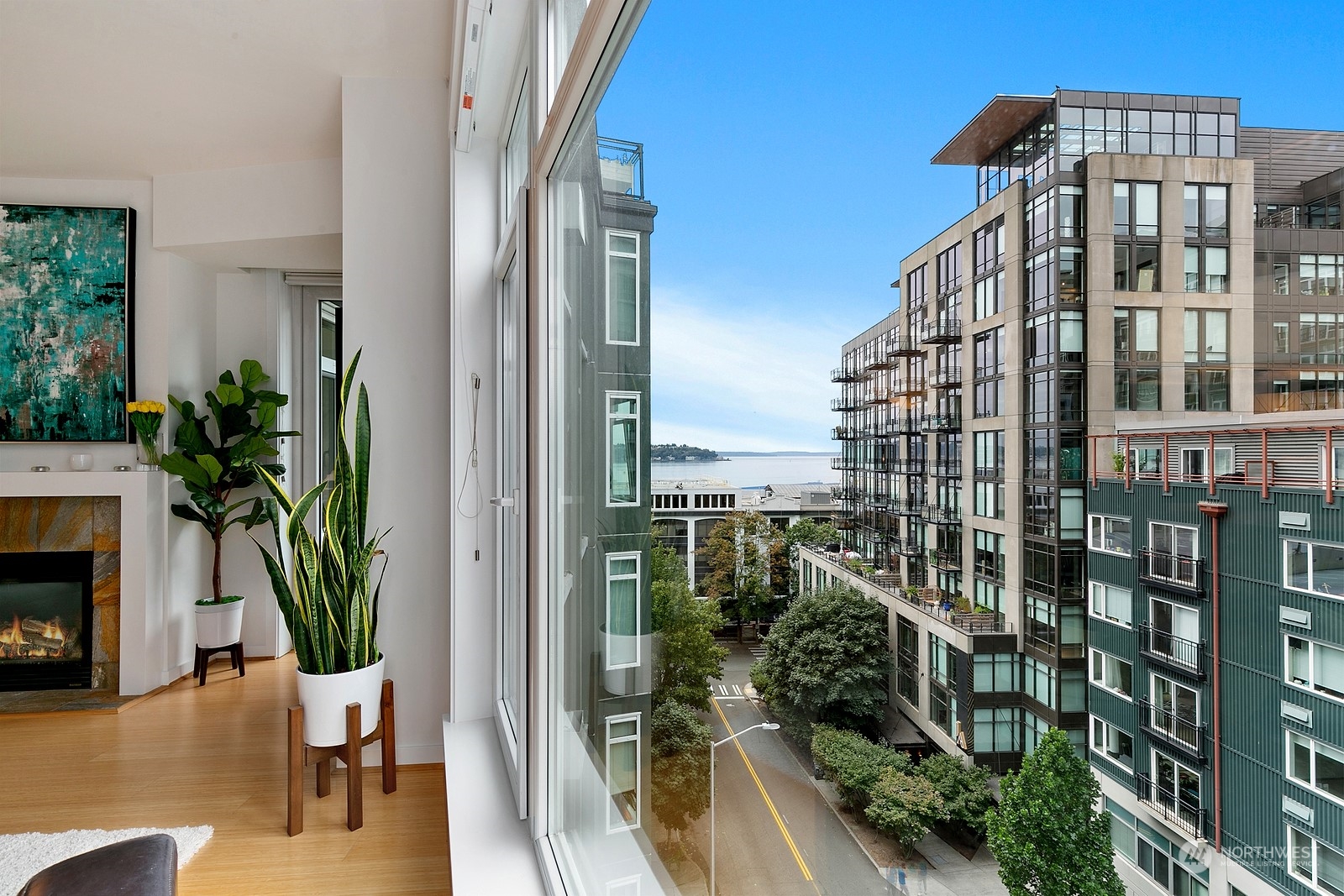 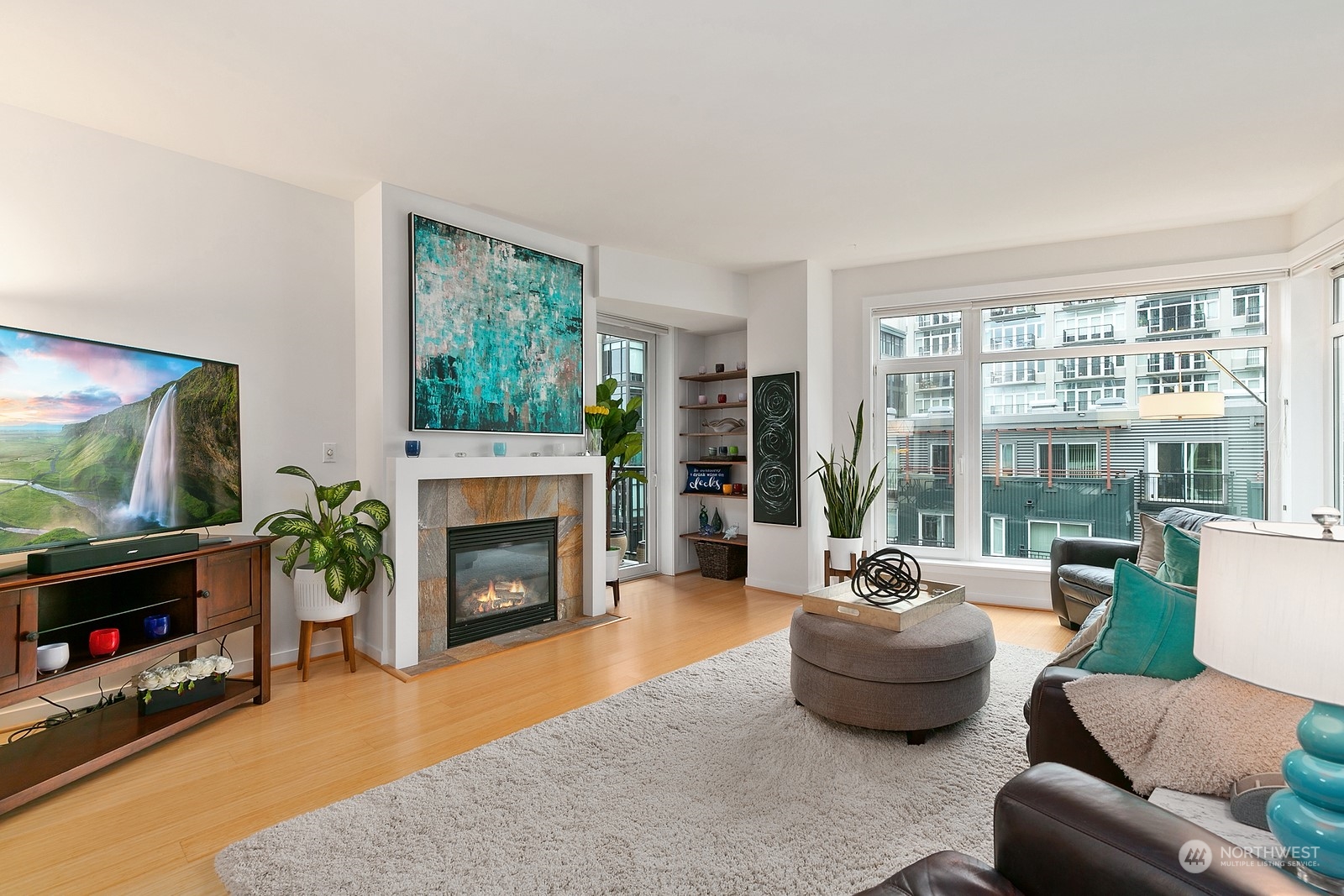 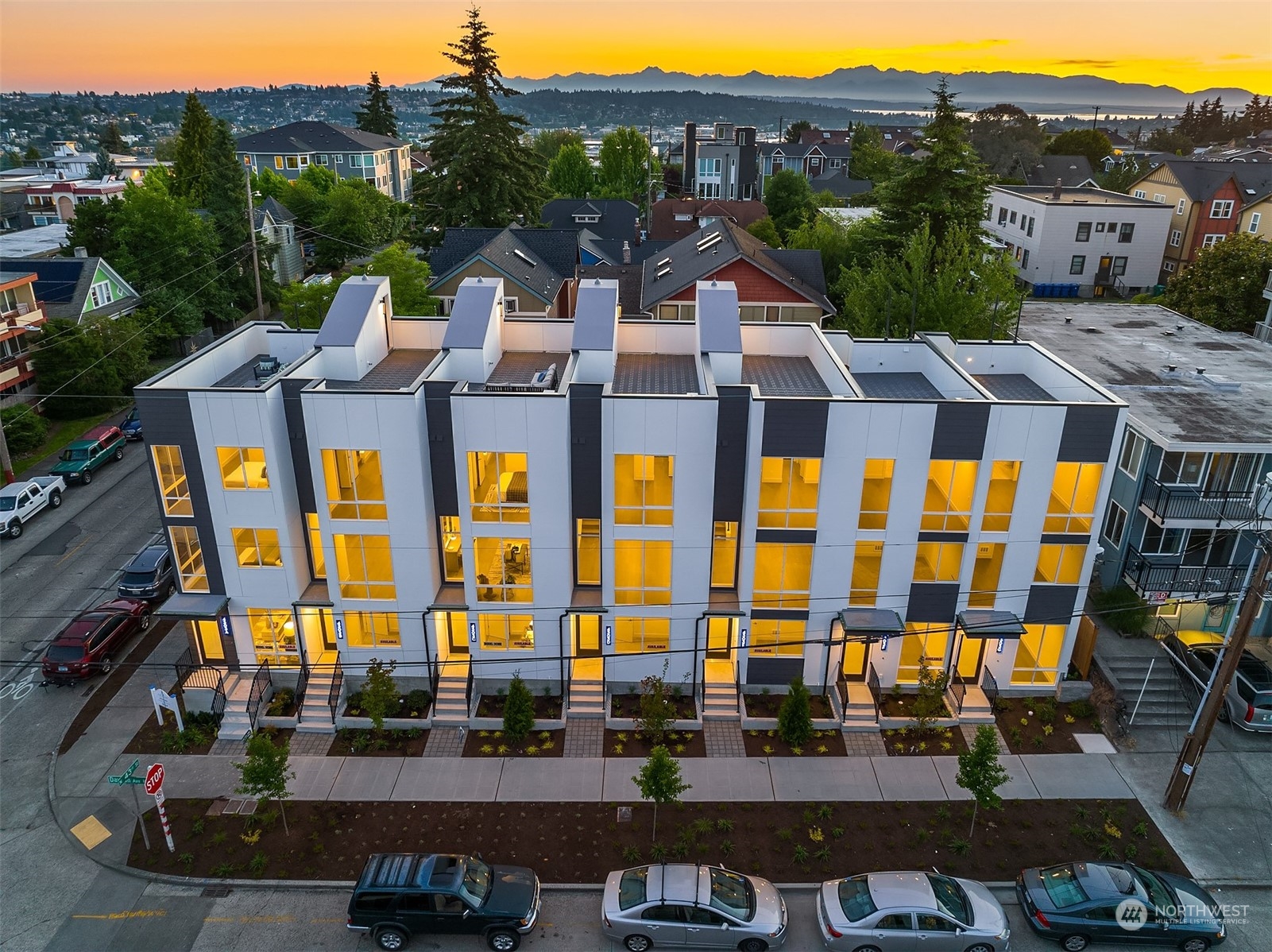 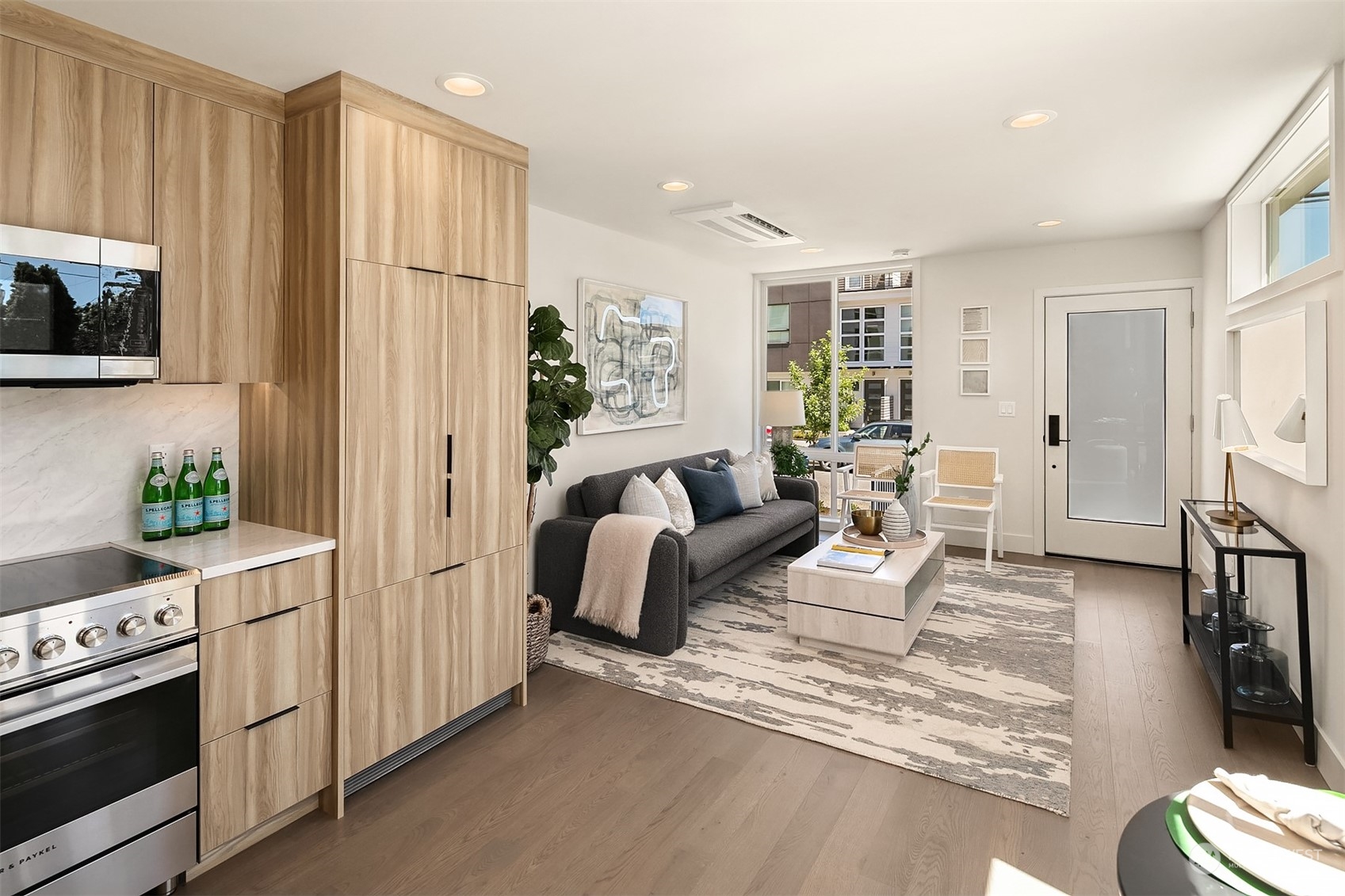 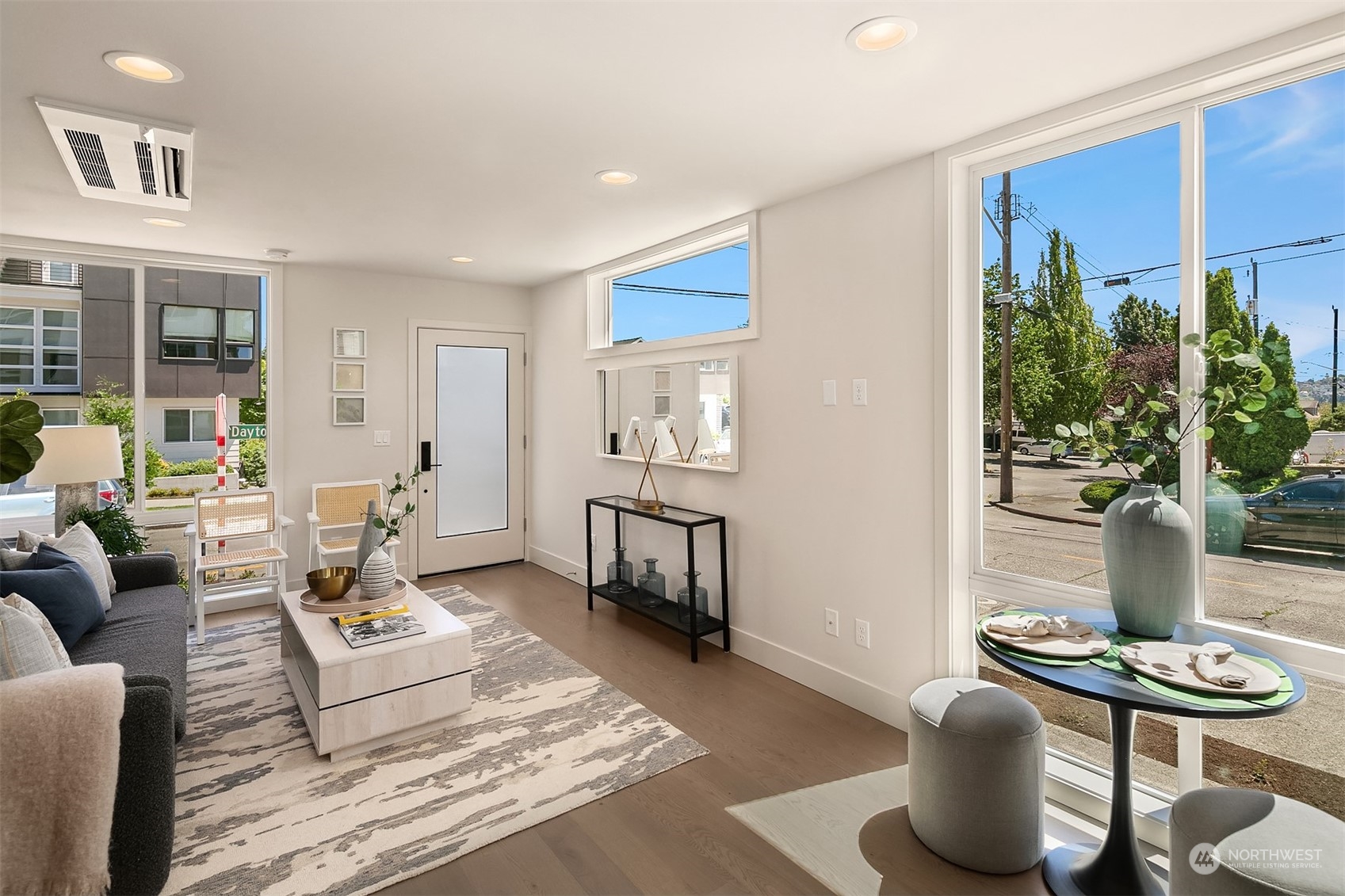 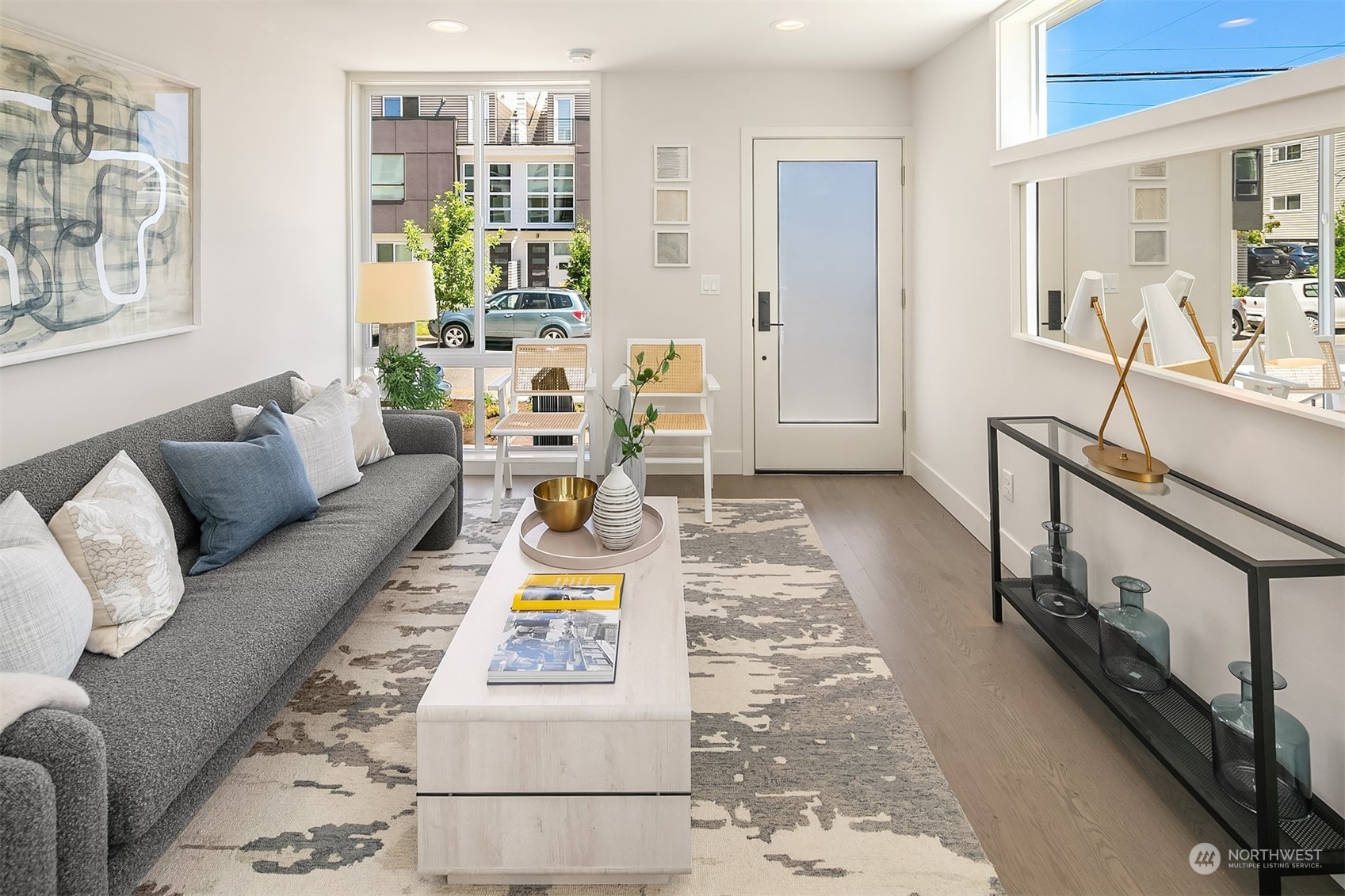 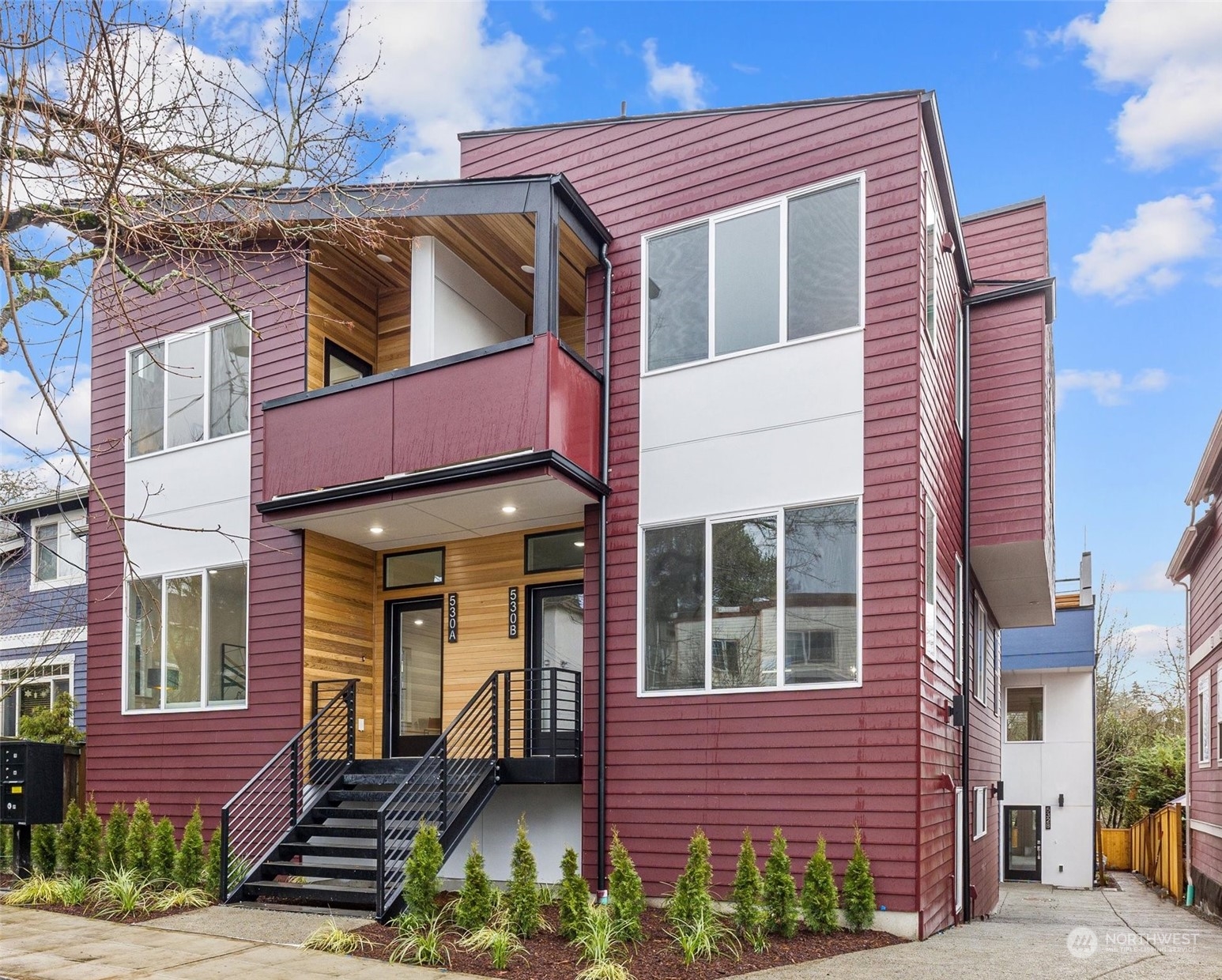 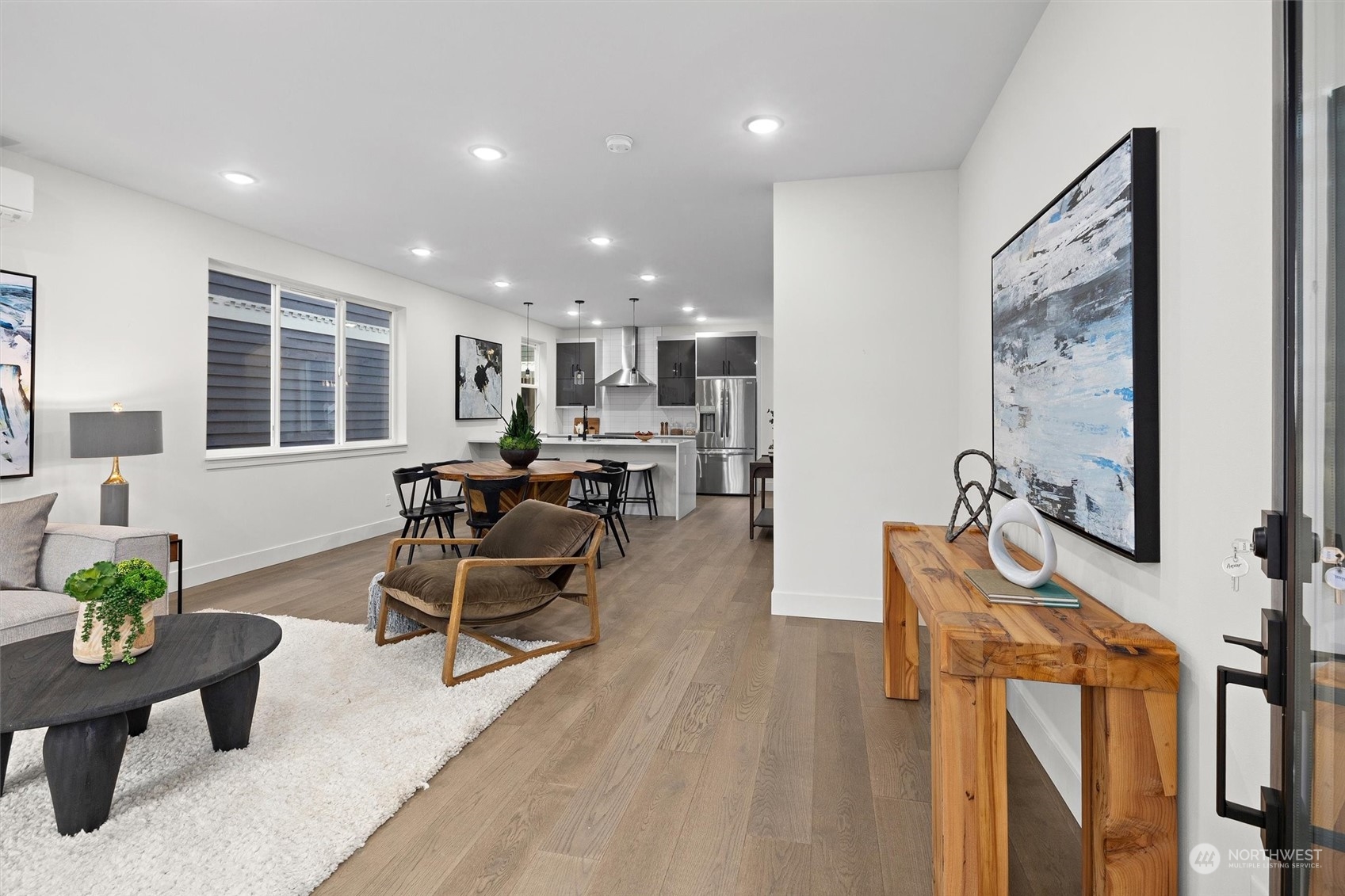 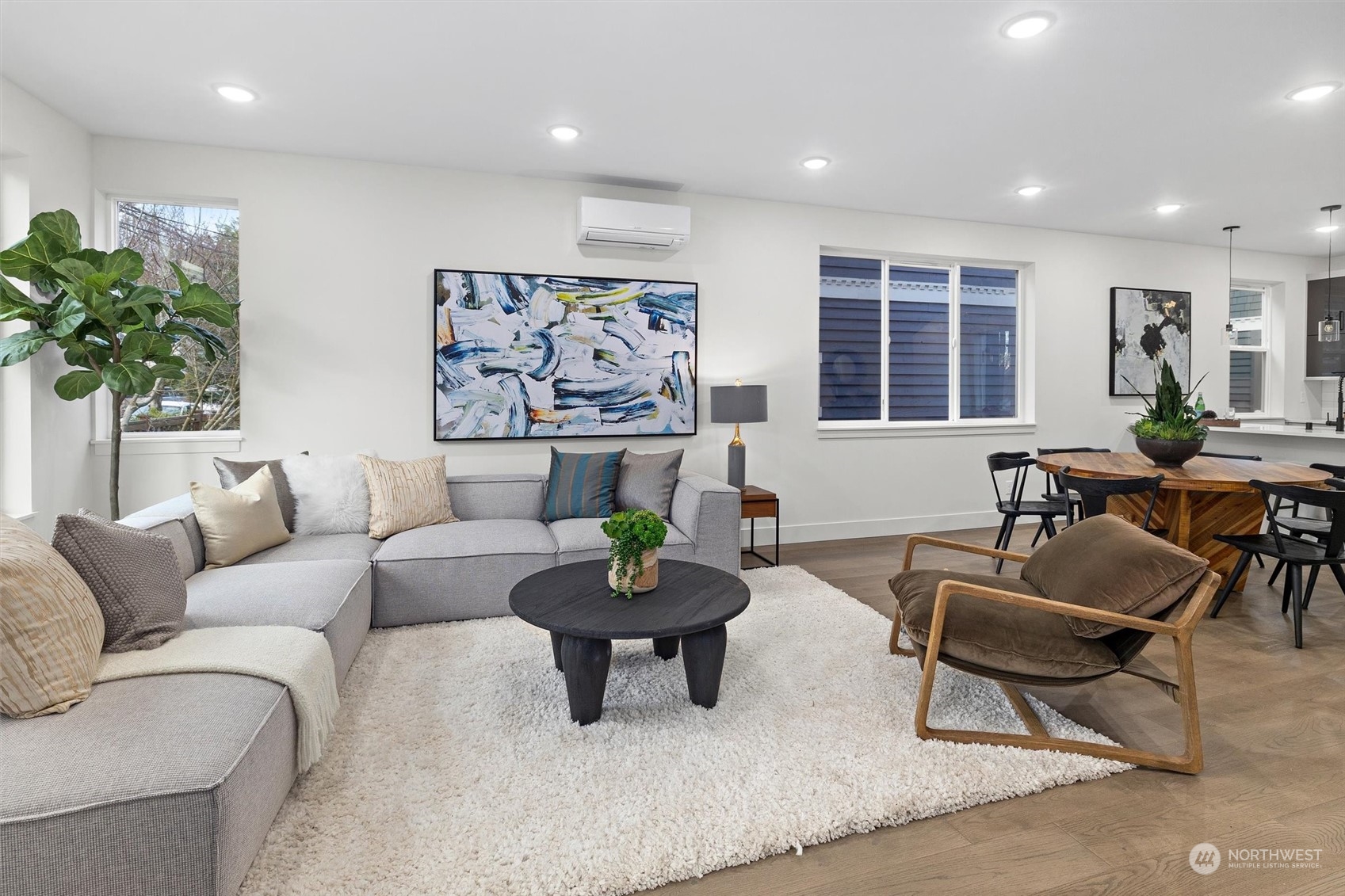 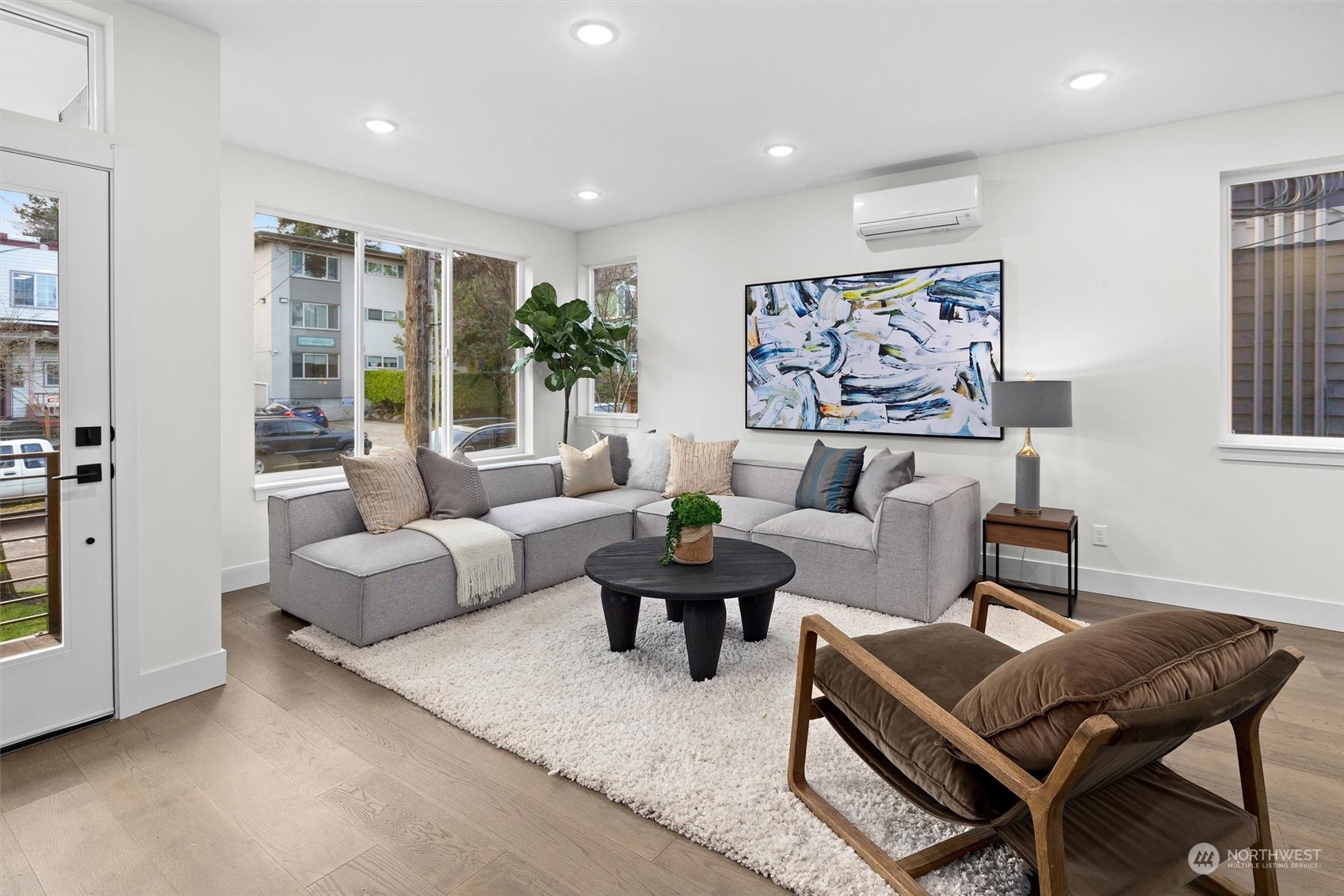 As one of the fastest-growing cities in the United States, Seattle is a popular destination that combines exciting metropolitan culture with the unmatched beauty of the Pacific Northwest.

Professionals often move to Seattle to work at a myriad of famous tech companies that have their offices or headquarters in and around the city. Among these are: Amazon, Microsoft, Google and Expedia. They also enjoy the many, convenient, commuting options all across the city.

Families are drawn to Seattle for its great public schools and all of the wonderful outdoor activities that are so accessible, including nearly 500 parks and green spaces scattered around the city.

Couples and empty nesters move to Seattle for the easy access to beautiful wildlife and nature of Puget Sound. For those based in Seattle, popular weekend destinations include nearby islands like Whidbey, Camano and Bainbridge Islands.

Seattle is a city in northwestern Washington state, bordered by the Puget Sound to the west and Lake Washington to the east. The city of Seattle is approximately 142 square miles and has a population of about 725,000.

About the Homes For Sale in Seattle, WA

Homes in Seattle run the gamut from luxury, waterfront properties, to downtown high-rise condos and quaint neighborhood cottages. While a few homes are original to the late 1800s when the city was incorporated (most in the Capitol Hill and Queen Anne neighborhoods), the majority of Seattle homes were built from the 1950s on.

Please see our Seattle listings page for updates on a daily basis.

Because of the fairly high cost of living in certain areas of Seattle, condos are a slightly more inexpensive option for those looking to live in the city.

Please see Seattle condos for more information on condos and complexes in Seattle.

As a fairly large and desirable metropolitan area, developers are often building new homes in all parts of Seattle. However, the majority of new homes in Seattle are located in West Seattle, Ballard, Queen Anne and Beacon Hill.

Please see our Seattle new homes page for updates on a daily basis.

Seattle is served by the City of Seattle School District. Between elementary, middle and high schools, there are more than 100 public schools in the district. There are an additional 125 private schools in the city.

There are countless exciting activities to keep visitors and residents of Seattle entertained year round.

One of the most popular tourist attractions in the city is the Pike Place Market. Located in downtown Seattle, "the Market" is one of the oldest public markets in the country. where more than 200 vendors sell food, flowers and gifts seven days a week. Many visit the area to buy fresh bouquets, to watch the fishmongers throw customer's fish orders over the counter, or to enjoy stunning views of Elliott Bay.

As the original home of grunge, Seattle would be incomplete without a center celebrating music and the arts. Among the many arts' centers in the city is the Museum of Pop Culture (formerly the Experience Music Project, or EMP), which features various interactive exhibits centered around music, film and fashion.

In addition to the cultural and tourist destinations, Seattle also has nearly hundreds of parks and green spaces to enjoy. Some of the city's largest and most popular parks include: Discovery Park, Volunteer Park, Warren G. Magnuson Park and Green Lake Park. Many Seattleites also enjoy hiking on the many popular trails that surround the city.

Seattle has many popular shopping centers located across the city. Some of the most popular include:

Seattle also has an impressive food scene. The city is best known for its fresh oysters and salmon, popular Teriyaki restaurants and the fast food hamburger joint, Dick's. As the home of the original Starbucks and hundreds of independent coffee shops, it's no surprise there is a coffee shop on almost every corner.

Getting Around Seattle, WA

King County Metro has more than 200 different routes traveling through Seattle and King County every day.

Many also use the light rail for commutes, a single-line system that has stops in north Seattle, the University District (University of Washington) and downtown all the way to the airport in south Seattle.

The major freeways in Seattle include floating bridges I-405 and I-90 (east to west) and I-5, (north to south).

I'm interested in seeing and potentially buying in Seattle, now what?

It's time to talk to a real estate agent about the properties you're most interested in. We recommend you contact Rob Condiotty, the Landcast team member covering Seattle, WA.

Are there more homes for sale in Seattle than shown on this page?

All MLS listed homes for sale in Seattle, WA are on Landcast.

We sometimes know of off-market homes or new homes being built by home builders that aren't currently listed, to help find these unlisted homes for sale in Seattle, we recommend you contact Rob Condiotty.

Where does Landcast get information about Seattle?