February 8, 2023 — Queen Anne is one the largest and most active neighborhoods in Seattle, WA 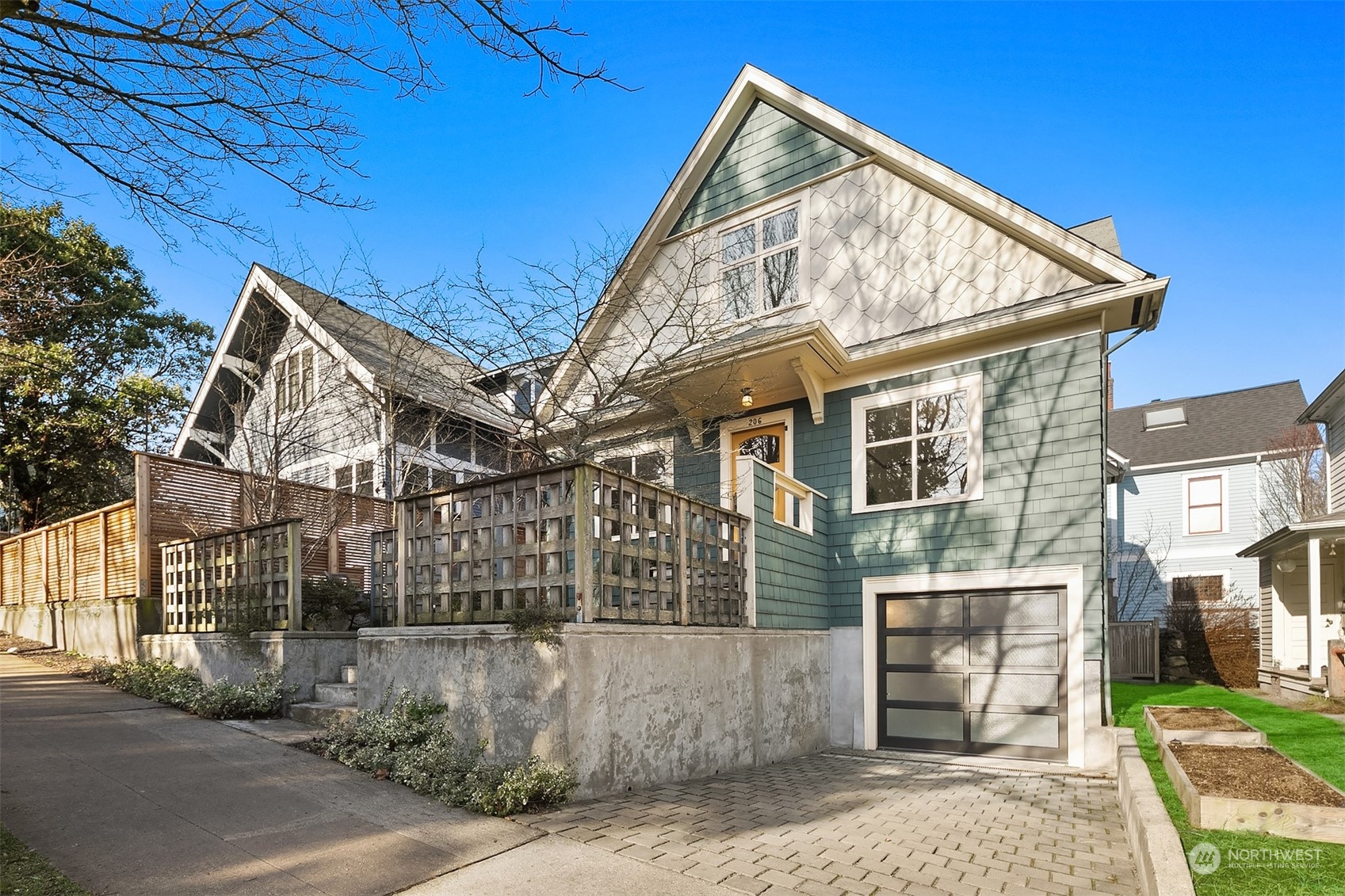 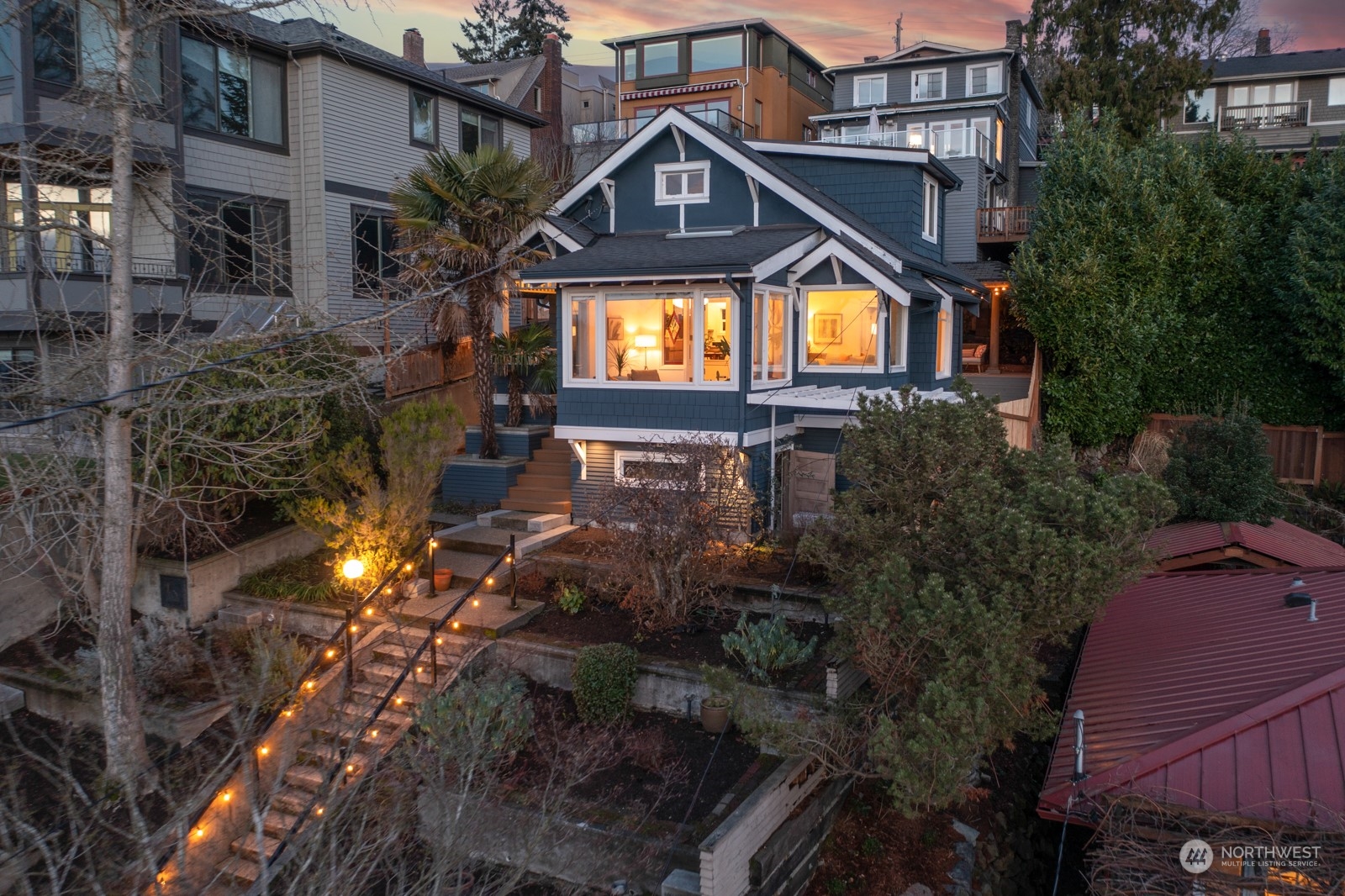 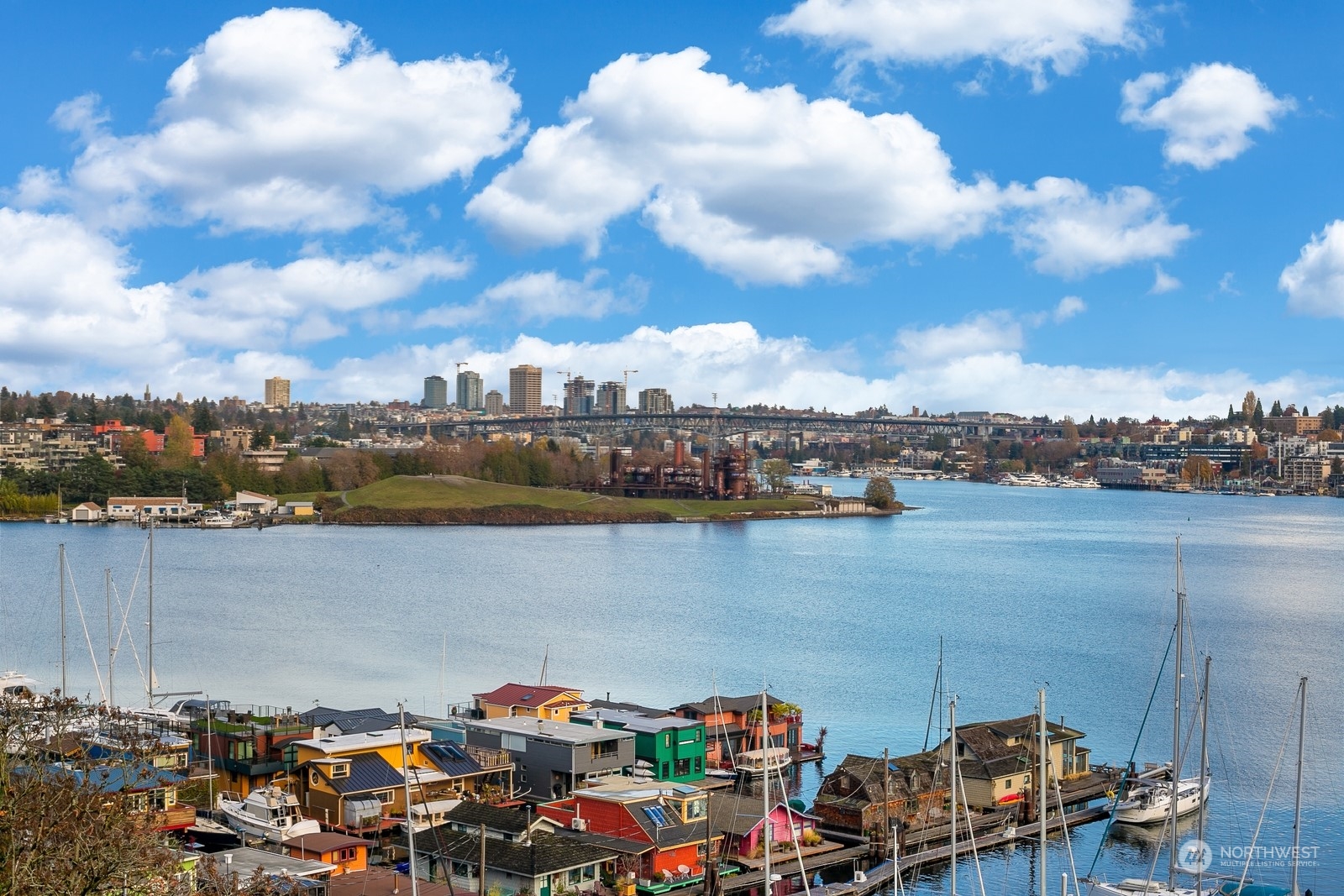 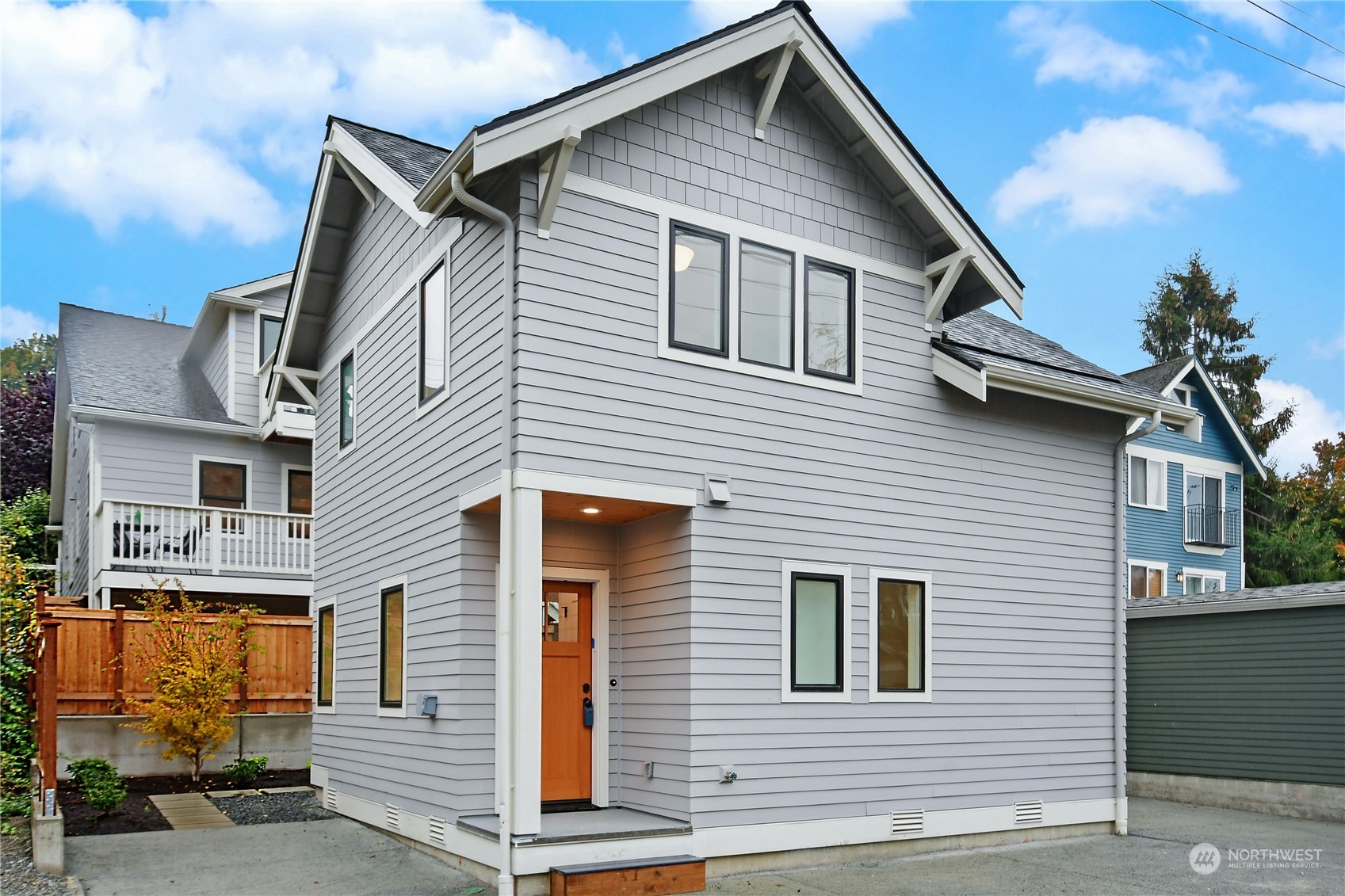 Queen Anne is a coveted area of Seattle with large, residential homes and easy access to exciting city attractions. Many are drawn to the neighborhood for its unique homes, countless parks and great dining options. Here are some of the top reasons to consider homes for sale in Queen Anne, WA.

Lower Queen Anne is about 2 miles north of downtown Seattle. Upper Queen Anne stretches north to the Fremont Cut and encompasses a large and unique area with equally convenient access to nature and the urban centers of Seattle.

About the Homes in Queen Anne

Older homes in Queen Anne are unique, often-colorful, craftsman and Victorian-style homes, some of which date back to the early 20th century. Newer townhomes and stand-alone homes take on a more modern style and often stand 2 to 3 stories tall. Homes on the eastside of Queen Anne have wonderful views of Lake Union and the Cascade Mountains. While homes on the south slope enjoy both city and water views. Homes on the westside often have views of Elliott Bay and the Olympic Mountains. You can view listings of homes for sale in Queen Anne, WA above.

There are typically about 52 home and condo sales per month in the neighborhood.

There are multiple large condo buildings in the Queen Anne area, with units ranging from 1,200 to about 1,700 sqft. The majority of available condos sit on the more residential streets of Queen Anne, including 9th and 10th Ave W. Other, more-petite condos sit on Valley St, a more urban drag, within walking distance of Lake Union.

Each year many townhome properties are developed in the Queen Anne area. Developers also build many, modern single-family homes in the neighborhood each year. A handful of traditional builds also pop up on vacant lots. New homes in Queen Anne range between 1,700 and 3,200 sqft.

Queen Anne has many recreational centers including David Rodger's Park, a park with a large green field, tennis courts, and a children's playground. Just five minutes south at Kerry Park, Seattle residents can enjoy an unmatched view of the Seattle skyline. For a more urban recreational experience, kids and families can visit the Seattle Center, a 74-acre educational and tourism area.

Bus Routes 2, 3 and 4 will take passengers from Queen Anne to the heart of Downtown Seattle. Queen Anne also provides quick access to State Route 99 and the Interstate 5.

Are there more listings in Queen Anne than shown on this page?

Maybe. We group listings into neighborhoods and condo buildings based on information we're provided about the listing's location, address, parcel and other details. If the listing data doesn't match the criteria we've set for this neighborhood, the listing won't show up on this page.

To make sure you're finding everything available and to learn about homes in Queen Anne coming soon, we recommend you contact Rob Condiotty.

Where does Wicklund Real Estate get information about Queen Anne?

Information about Queen Anne comes from a variety of sources including the MLS, public data, our staff and from contributions from users like you. Listings of homes for sale in Queen Anne, Seattle are provided courtesy of the NWMLS but is not compiled by the NWMLS.

Listing data is provided courtesy of NWMLS, not compiled or published by NWMLS.