There are currently 22 single family homes for sale and 12 condos for sale in Magnolia. There are typically about 49 home and condo sales per month in the neighborhood. 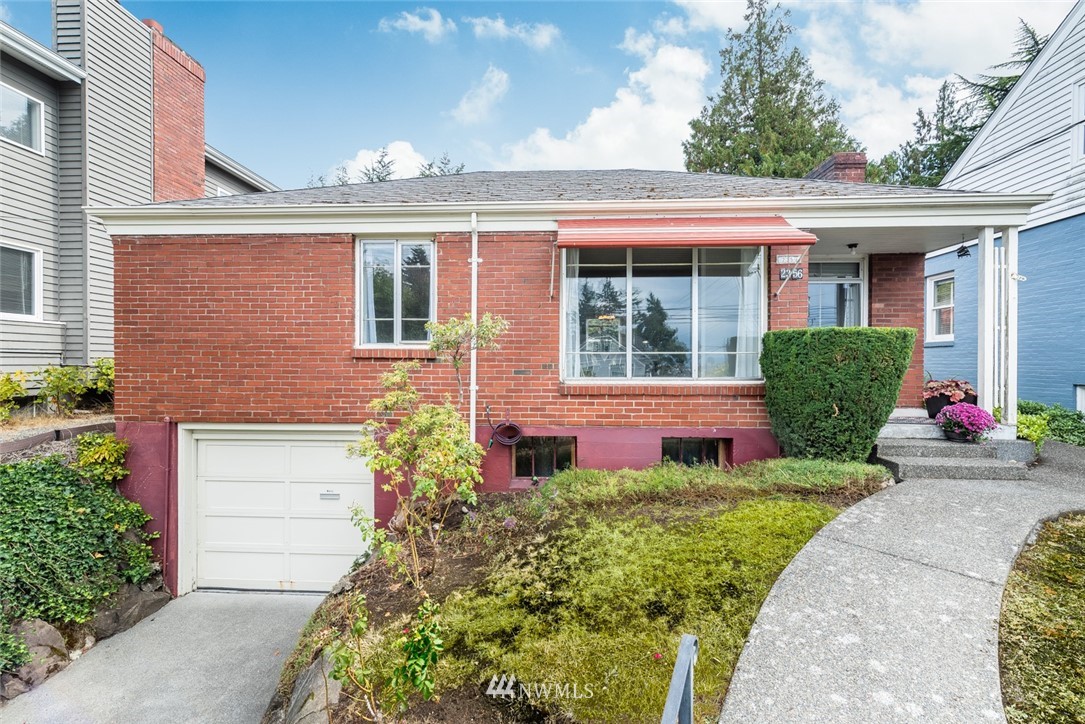 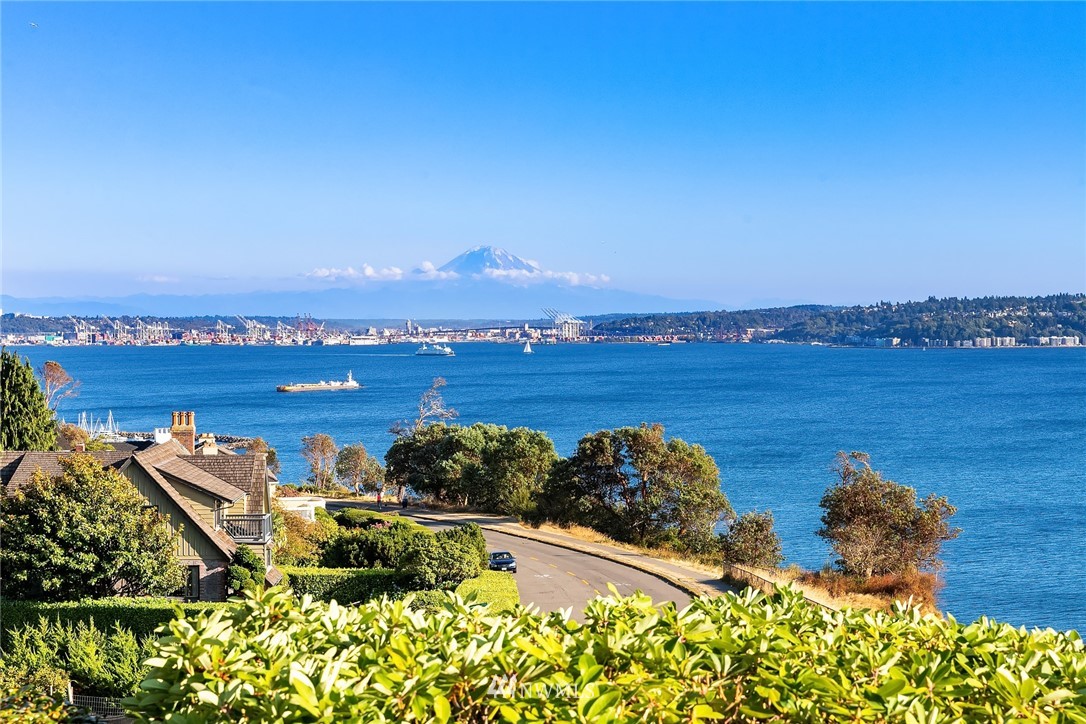 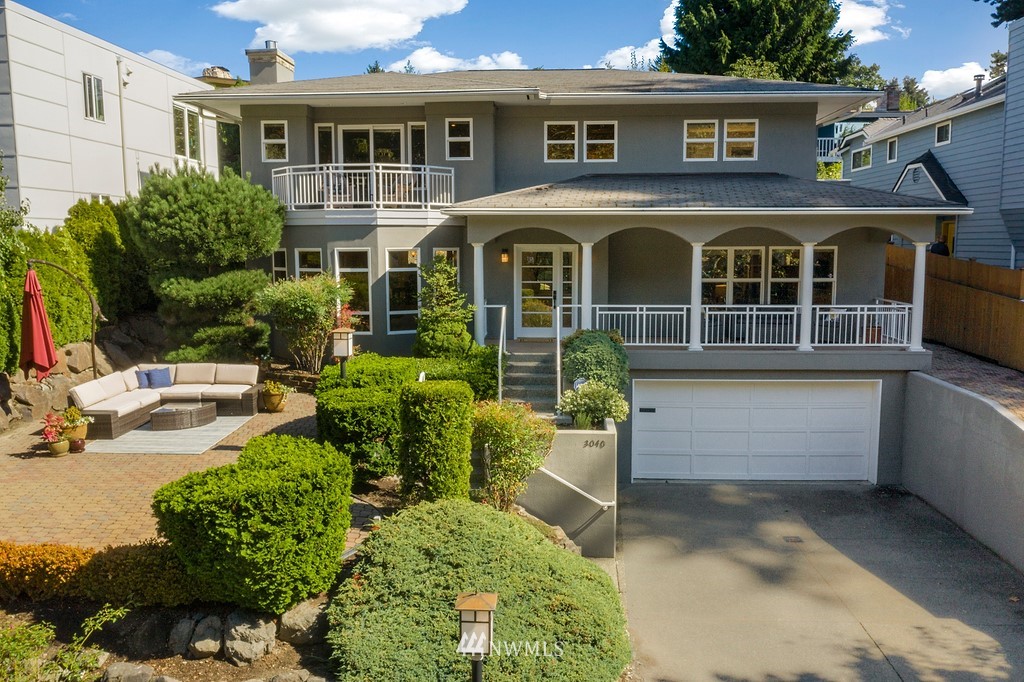 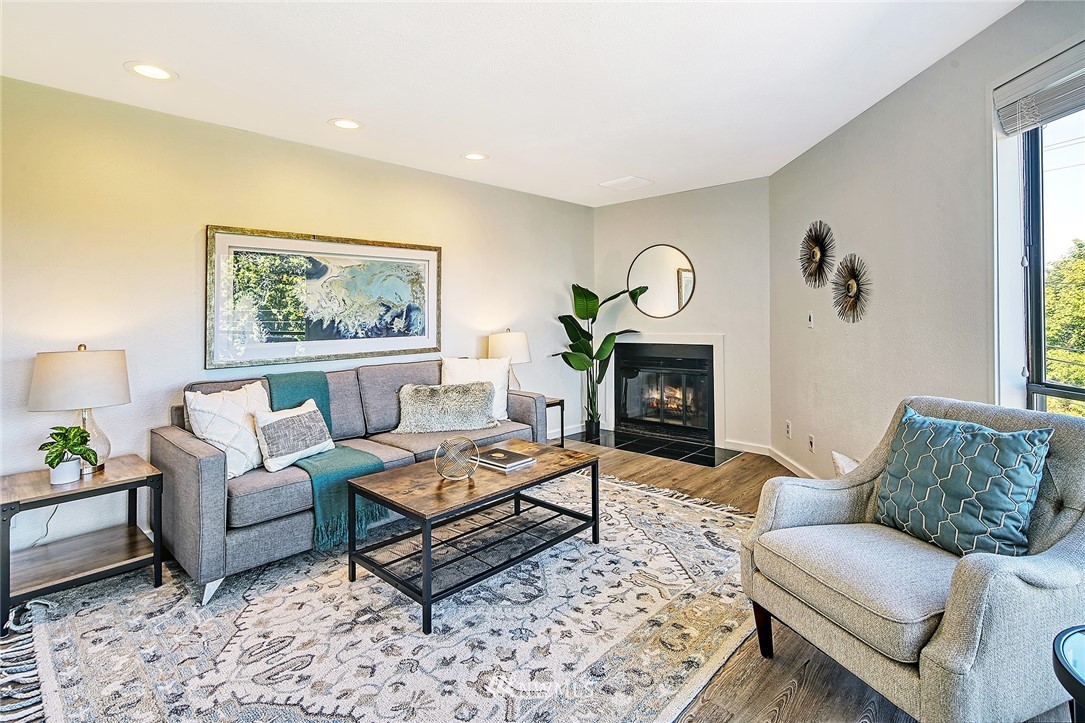 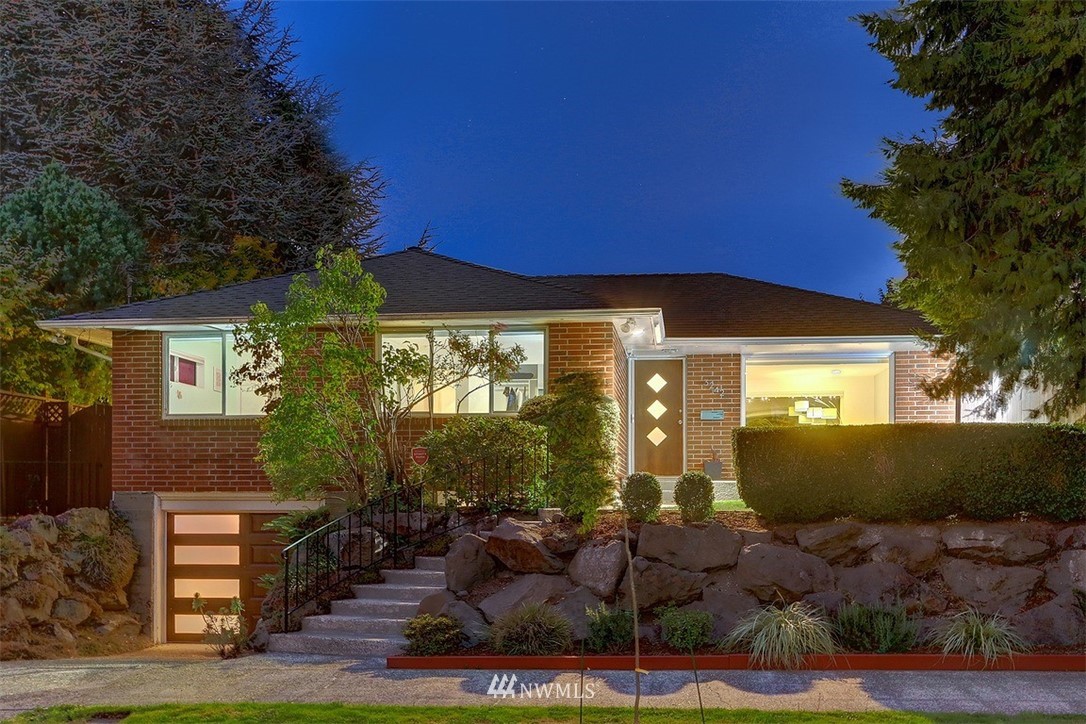 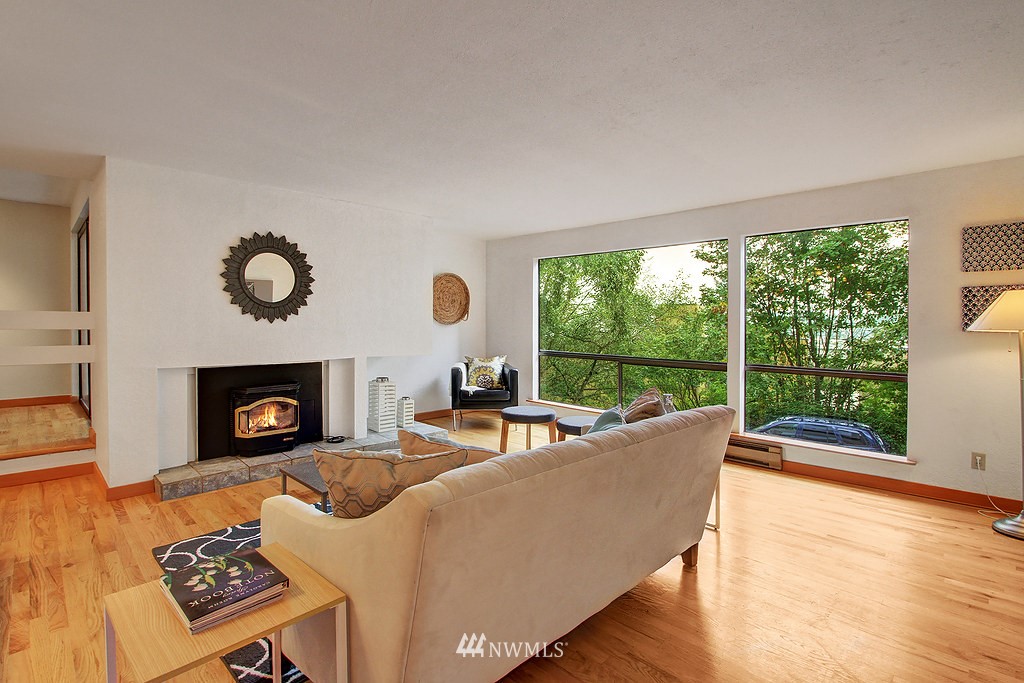 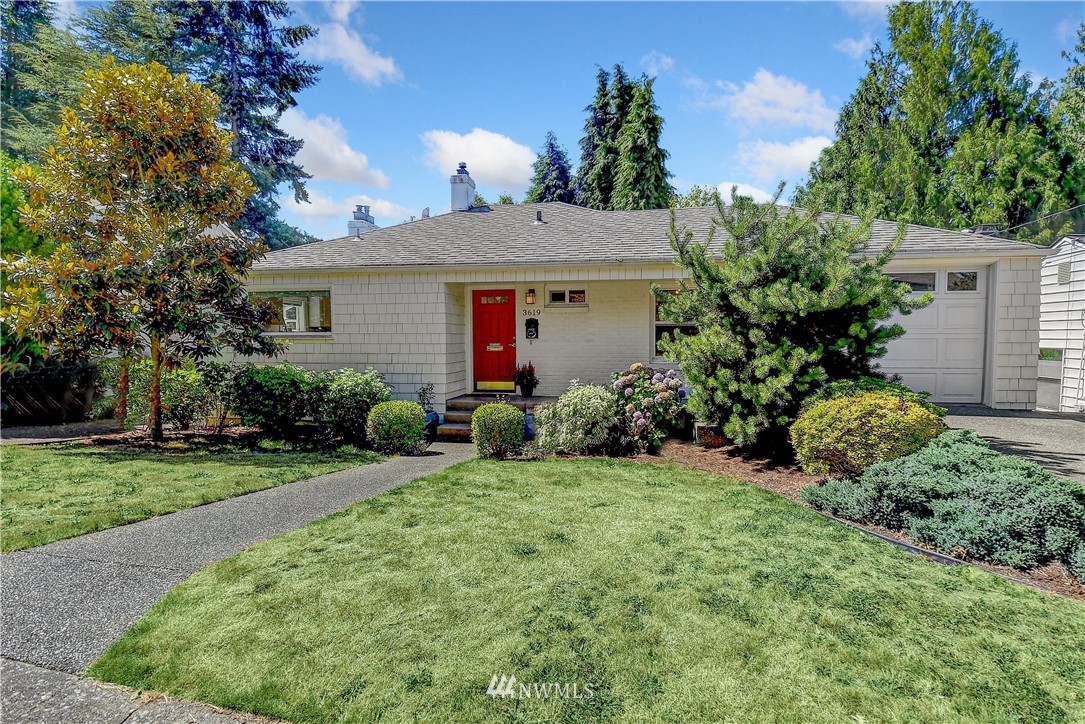 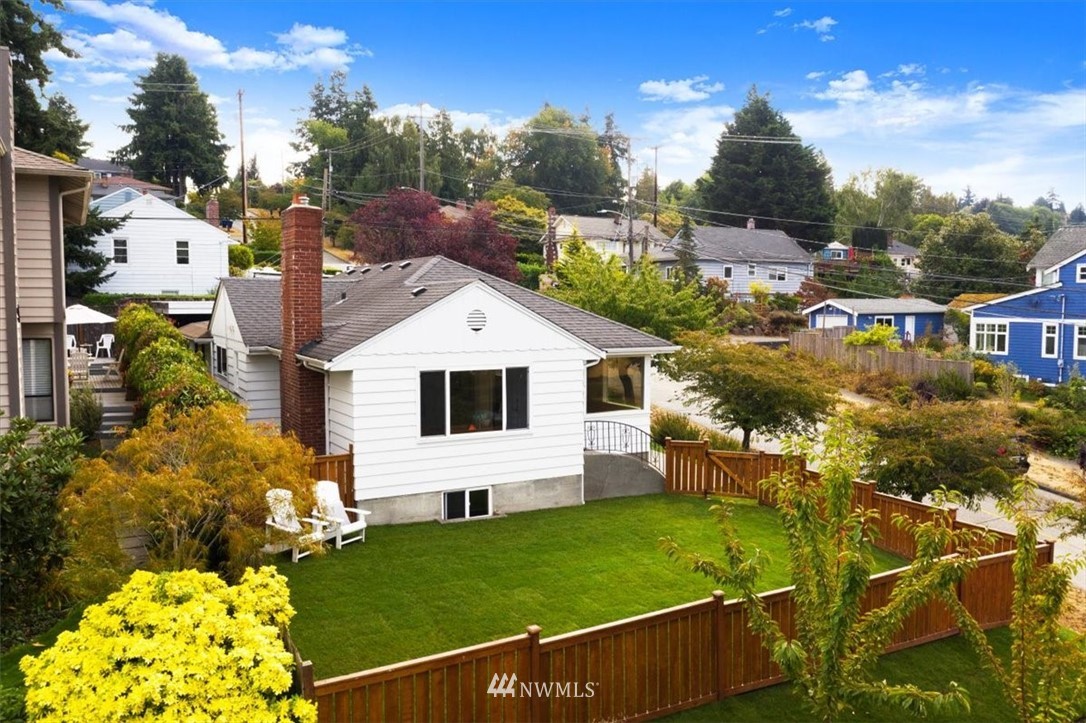 With beautiful landscapes and its close proximity to downtown, Magnolia is considered one of the most desirable neighborhoods in Seattle. It's large well-manicured yards and equally regal homes interspered with parks and beaches provide a tranquil suburban feel for residents of the area.

Magnolia is neighborhood 5 miles Northwest of Downtown Seattle near Ballard and Queen Anne.

About the Homes in Magnolia

Magnolia's homes range from quaint single-story homes to larger, multiple story homes ranging between 3,000 and 4,000 sqft. Many of these homes sit on the hills of Magnolia, overlooking Elliott Bay.

Magnolia encompasses Discovery Park, Seattle's largest public park, complete with a hiking options in Capehart Forest and the buildings and grounds of historic Fort Lawton. Other neighborhood parks include Magnolia Playfield and Ella Bailey Park. Magnolia Viewpoint along the water provides a beautiful, uninterrupted view of the Puget Sound.

There are many commute options from Magnolia to Downtown Seattle, which include bus Route 24, a route that drops passengers right in the heart of Downtown Seattle via Elliot Ave. W.  Bus Route 31 is also a great option for those traveling to the University of Washington.