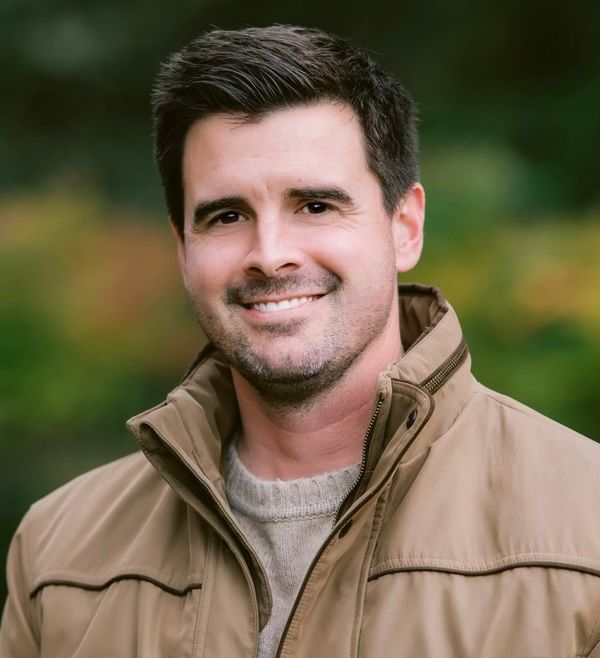 The city of Gig Harbor attracts many different kinds of residents with its gorgeous water views and small-town feel. Boat lovers can dock their vessels at the countless marinas along the waterfront and curious visitors can spot a rare white Orca's head popping out of the water.

Gig Harbor is located 44 miles south of downtown Seattle in Pierce County. The city sits on a bay of the same name in the Puget Sound.

About the Homes For Sale in Gig Harbor, WA

Gig Harbor tends to have spacious homes on spacious properties. Many of these homes are rambler or ranch-style homes built between the 1970s and the early 2000s.

The city also has many, stately, waterfront properties with uninterrupted views of Puget Sound.

Please see our Gig Harbor listings page for updates on a daily basis.

There are various condo buildings and condo complexes throughout Gig Harbor. Dolphins Ranch Condo, Hunt Highlands Condo and McCormick Ridge Condo are among some of the most active condo associations in the area.

Many of Gig Harbor's newest homes are clustered in newly built communities and neighborhoods. Some popular and active new home neighborhoods in Gig Harbor include: Harbor Hill, Heritage and North Creek Estates.

The majority of new home communities are located inland, with convenient access to State Route 16.

Gig Harbor is served by the Peninsula School District.

In addition to the many public schools in Gig Harbor, there are also a handful of private schools to choose from. These include:

Another great way to spend an afternoon in the city is to take a guided boat tour of the Harbor. Many companies offer 1 to 2 hour tours around Gig Harbor. One highlight of these tours is sailing under the Tacoma Narrows Suspension Bridge.

The Harbor History Museum is maritime museum in the city which offers a glimpse into the history of maritime practices in the area. Among the museum's historic artifacts is the restored, 20th century classroom of Midway Schoolhouse. Many local Gig Harbor schools often visit the museum on field trips and participate in a mock lesson in the classroom.

Some of the most popular restaurants in Gig Harbor include:

Getting Around Gig Harbor, WA

For those without a car, bus route 100 takes passengers from North Gig Harbor to Tacoma via Highway 16.

I'm interested in seeing and potentially buying in Gig Harbor, now what?

It's time to talk to a real estate agent about the properties you're most interested in. We recommend you contact Shane Blondin, the Landcast team member covering Gig Harbor, WA.

Are there more homes for sale in Gig Harbor than shown on this page?

All MLS listed homes for sale in Gig Harbor, WA are on Landcast.

We sometimes know of off-market homes or new homes being built by home builders that aren't currently listed, to help find these unlisted homes for sale in Gig Harbor, we recommend you contact Shane Blondin.

Where does Landcast get information about Gig Harbor?