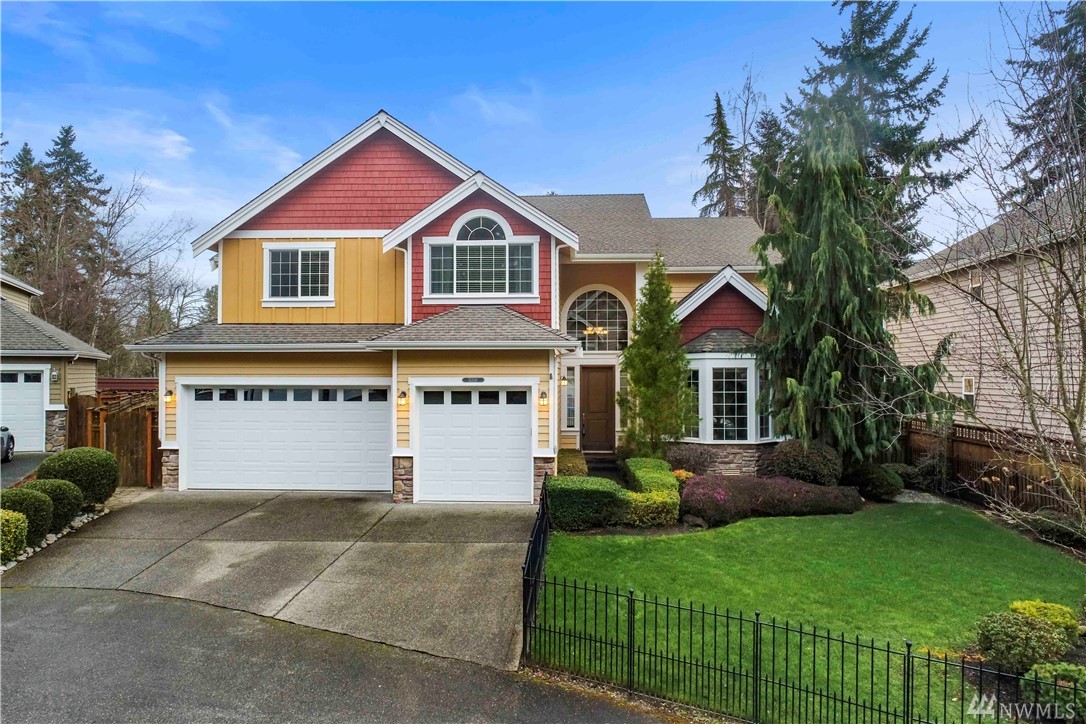 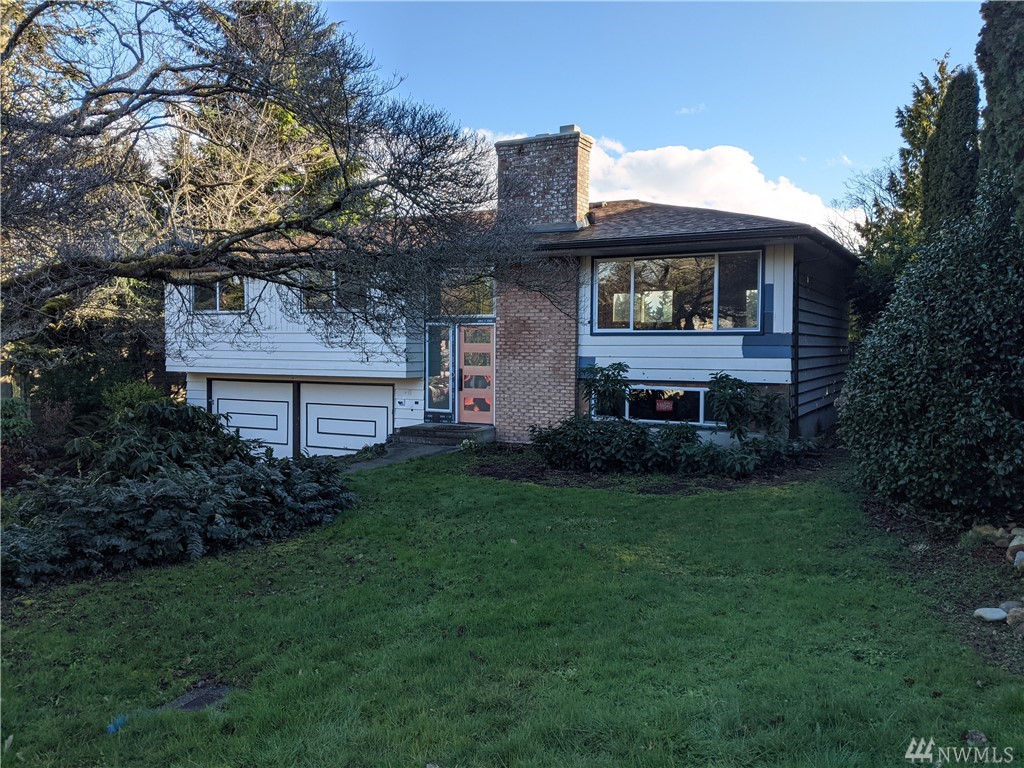 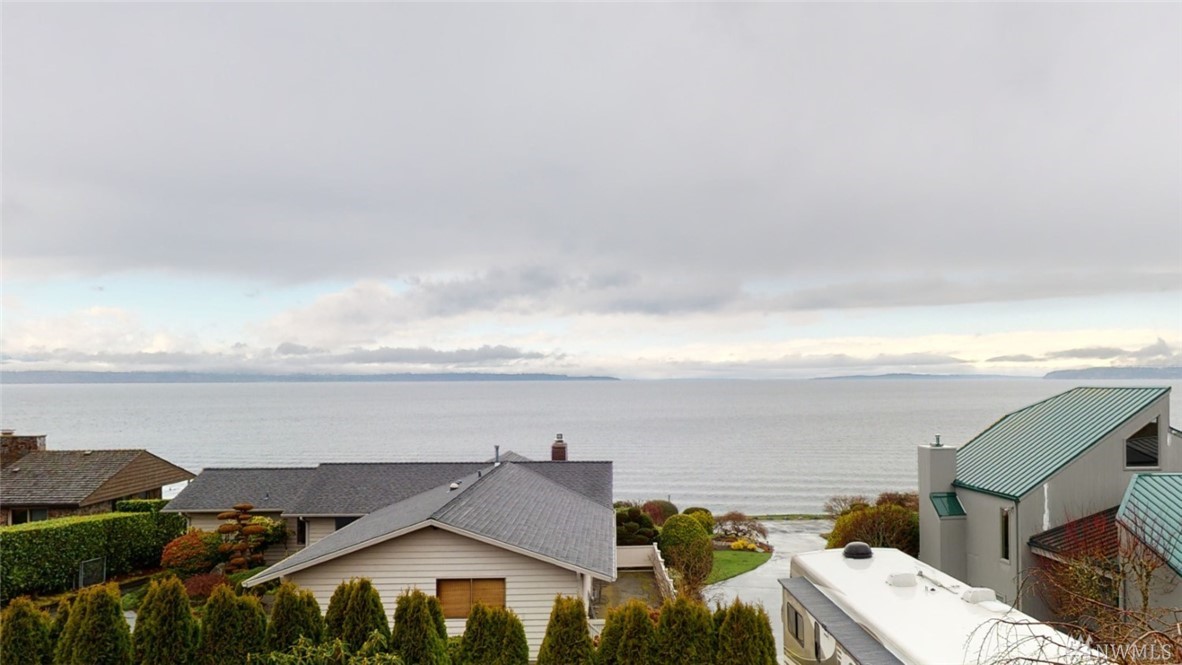 Edmonds, WA is a city in Snohomish County. It is bordered by Mukilteo, Lynnwood, Mountlake Terrace, Shoreline and Woodway and is about a 40 minute drive to downtown Seattle.

Edmonds has a tight knit, small town feel compared to other cities in the area, such as Lynnwood. According to the 2012 census, there are 40,400 residents in Edmonds. The city is popular with families and retirees. There is a quaint, busy downtown area located between Main and 5th with many amenities

Why People Choose To Live in Edmonds

Boeing is a major employer in Edmonds and surrounding cities. Commuters to Boeing can use both Highway 99 or back-roads. Commuting to downtown Seattle takes about an hour in traffic and 40 minutes without traffic. Commuting to Bellevue and other area of the eastside can be very time-consuming and inconvenient.

In addition to public schools, two local private schools with good reputations are Holy Rosary and St. Luke's, both of which serve pre-K through 8th grade students.

The most notable condo complex is Point Edwards Condo.

Edmonds is a small to mid-size real estate market with about 150-200 homes usually for sale at any given time.

Inventory levels are still lower than normal which is an advantage for sellers, however, buyers are being careful and are currently looking to get value for their money. Properties that come on the market and are well priced have been selling quickly.