February 8, 2023 — Madison Park is a neighborhood in Seattle, WA located east of downtown Seattle and just south of the 520 bridge on the shores of Lake Washington. 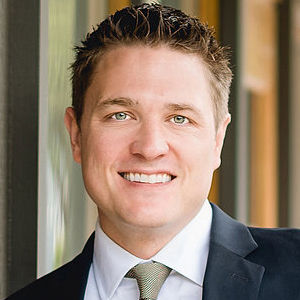 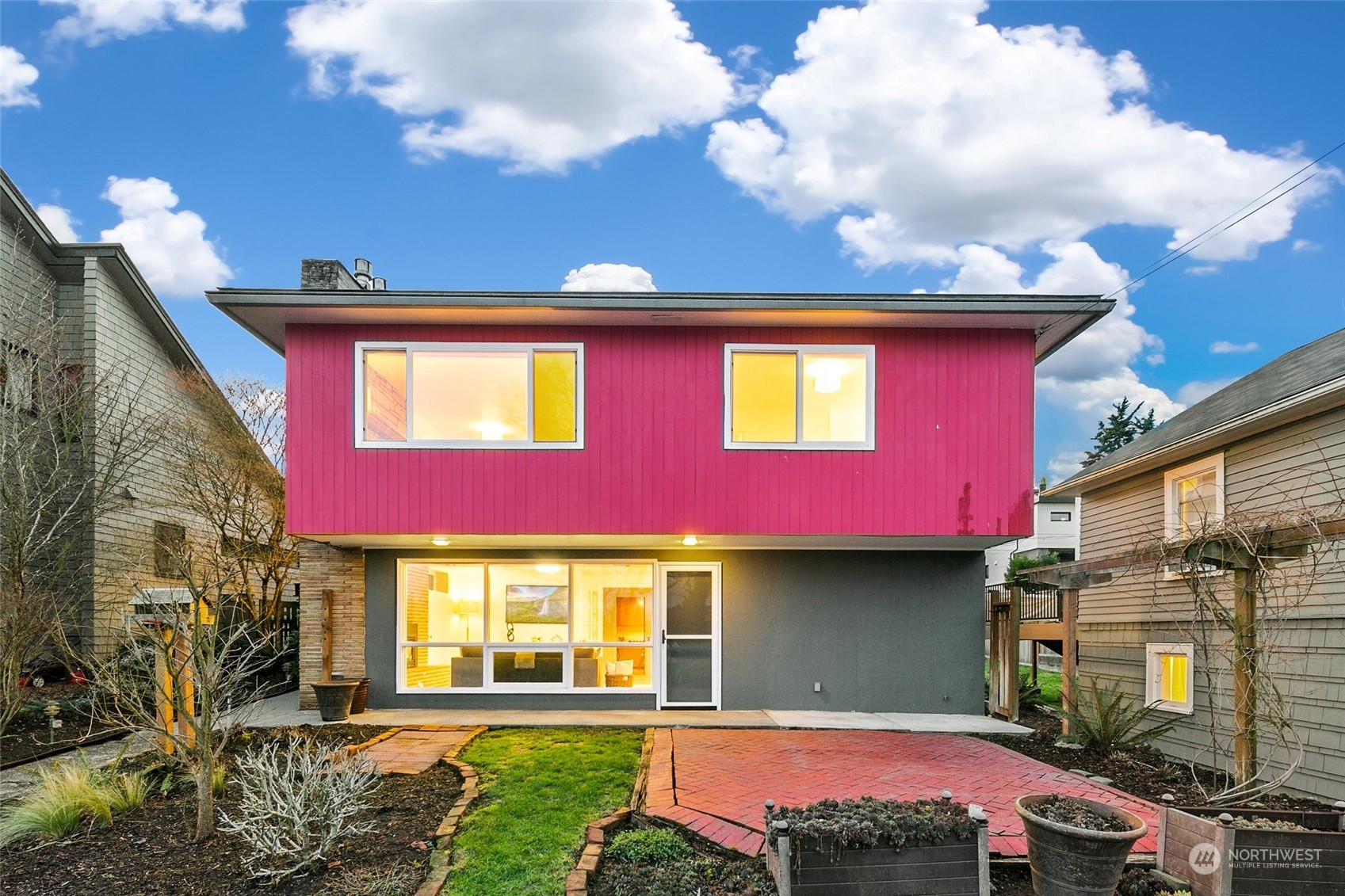 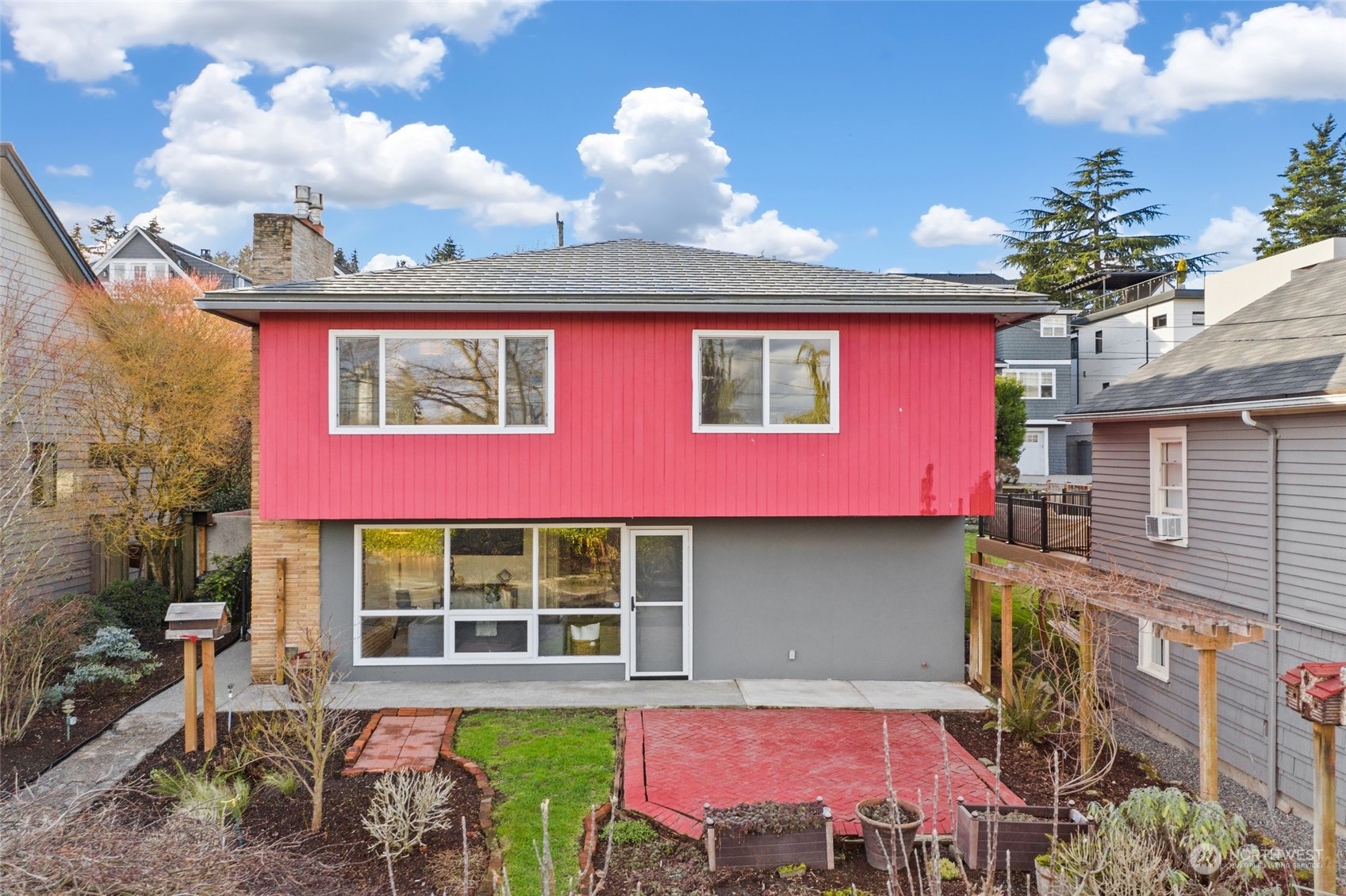 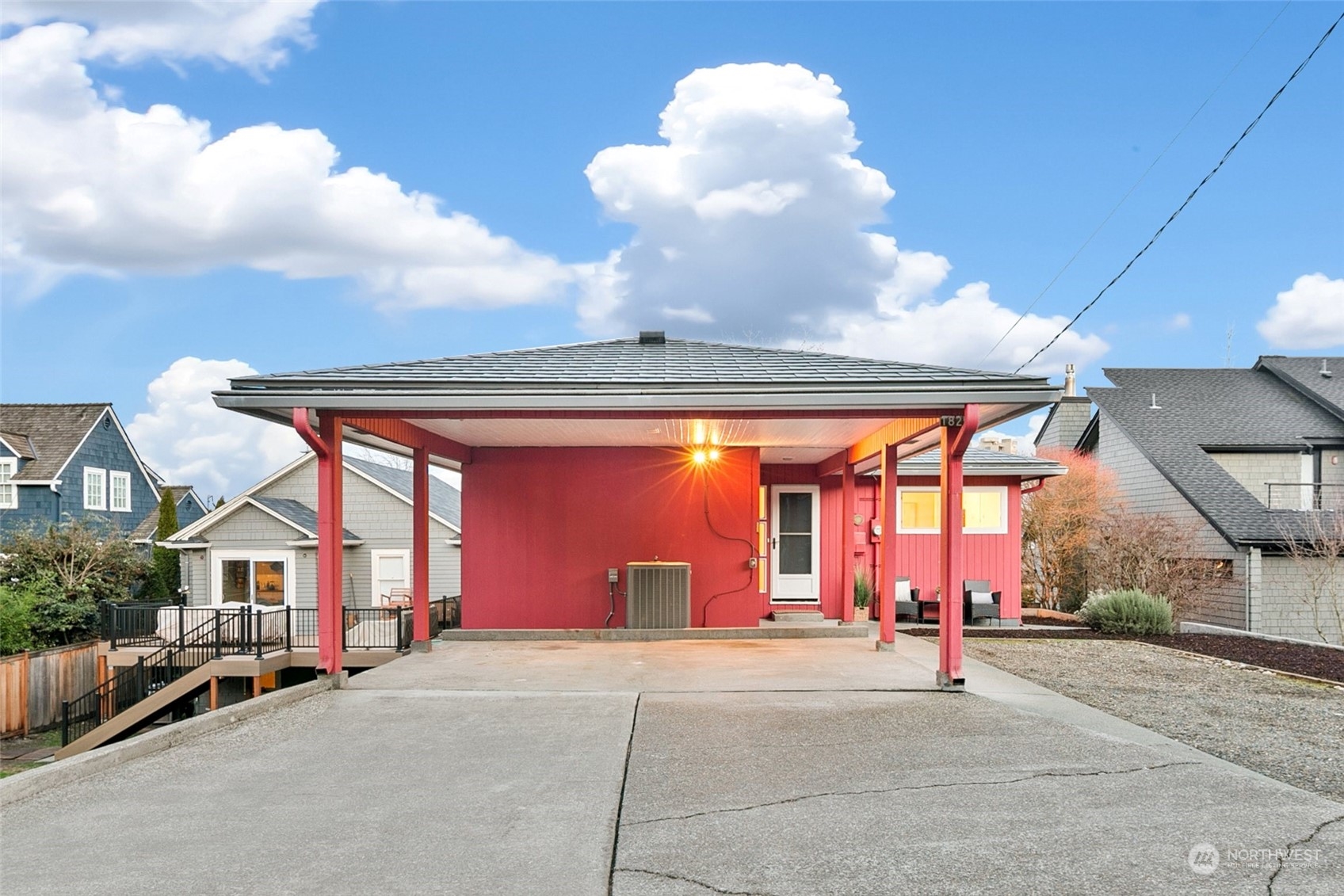 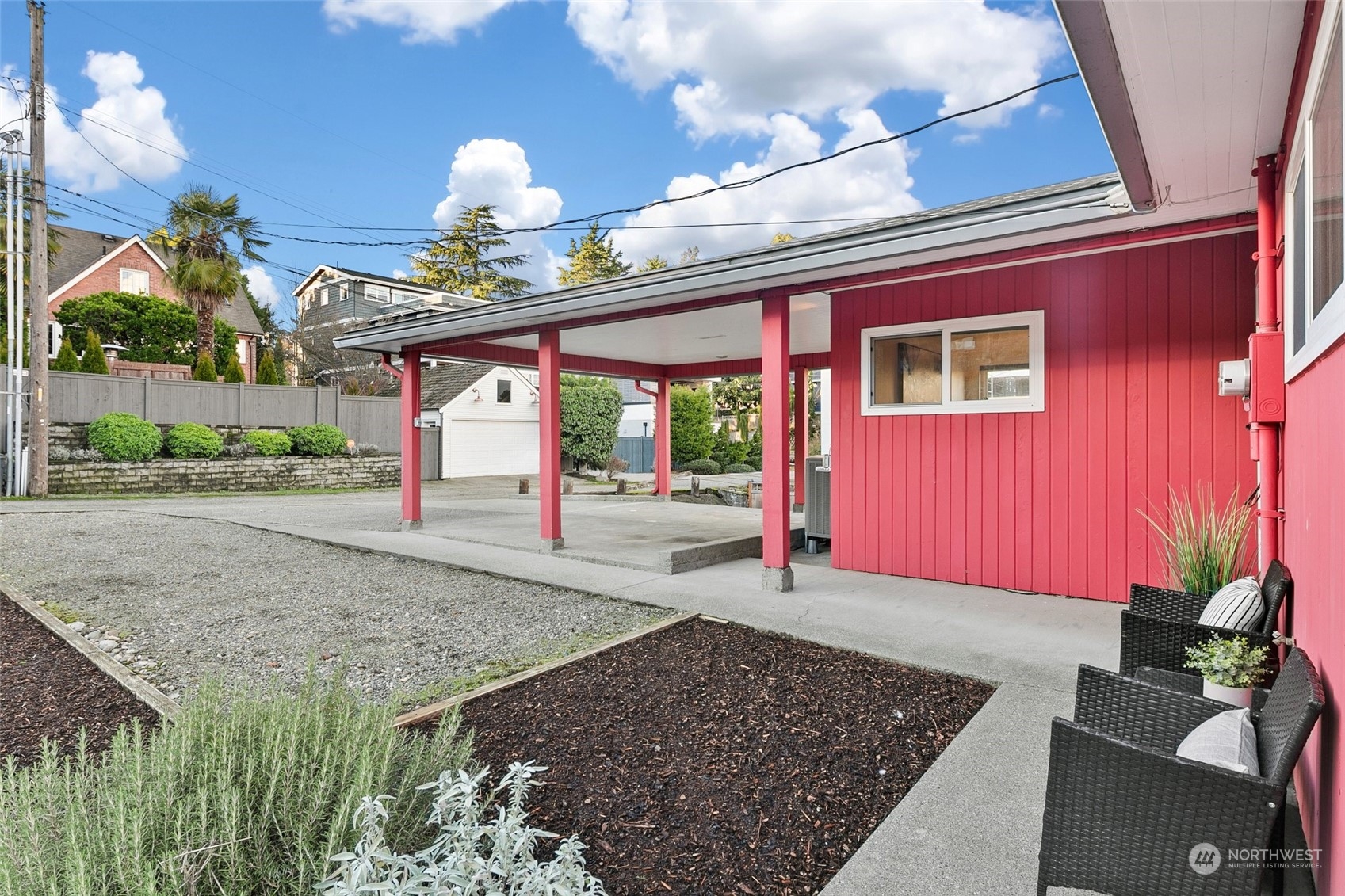 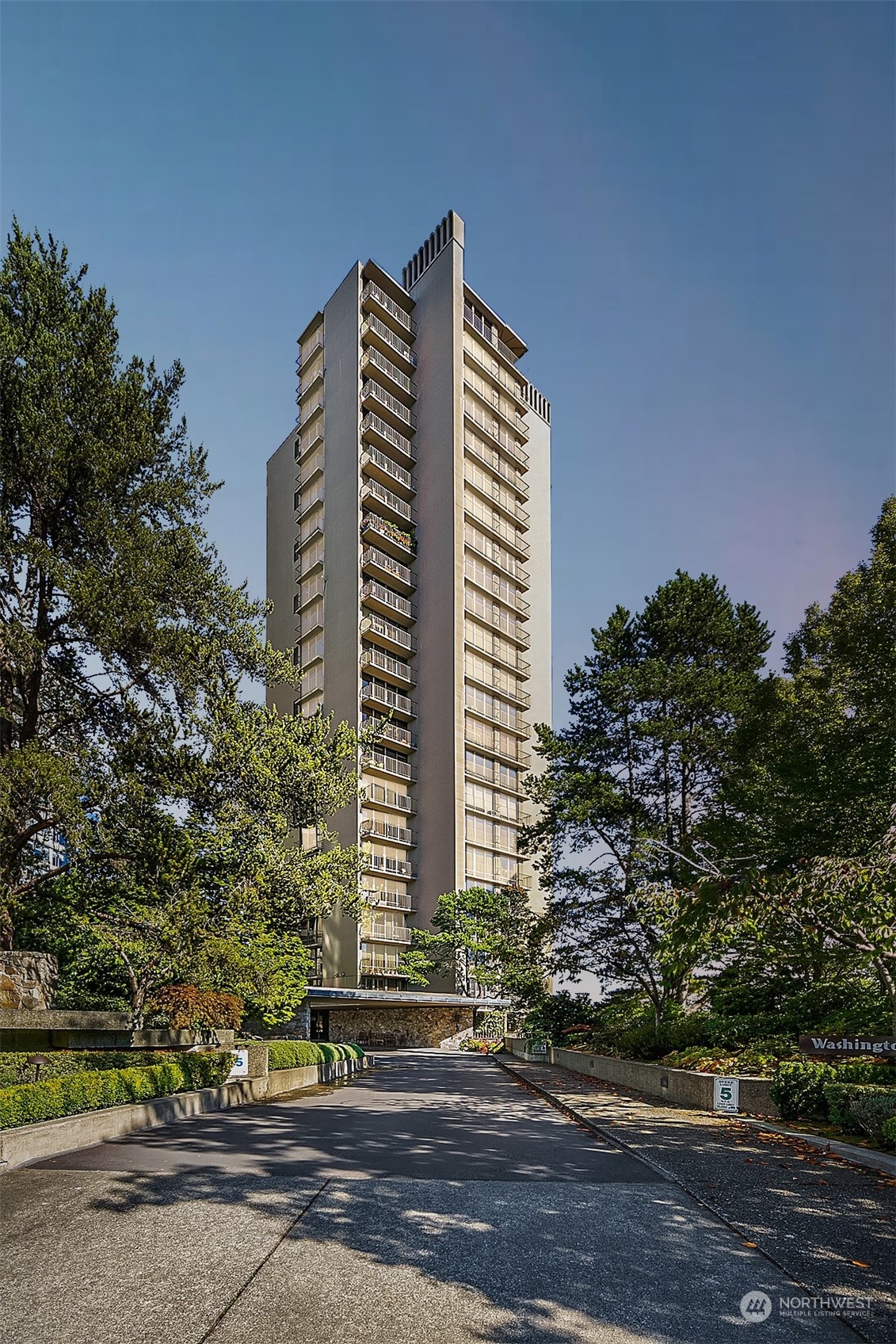 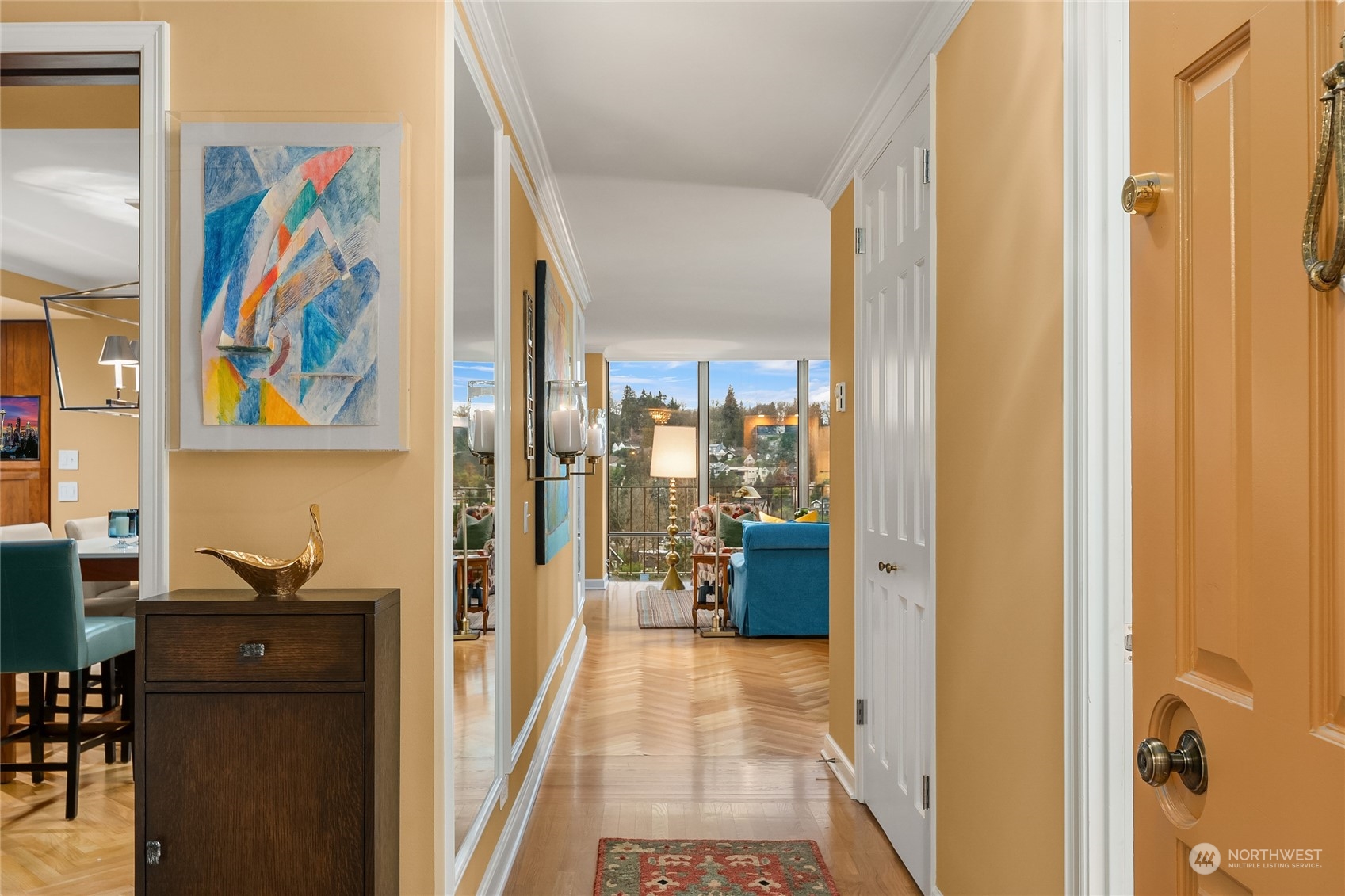 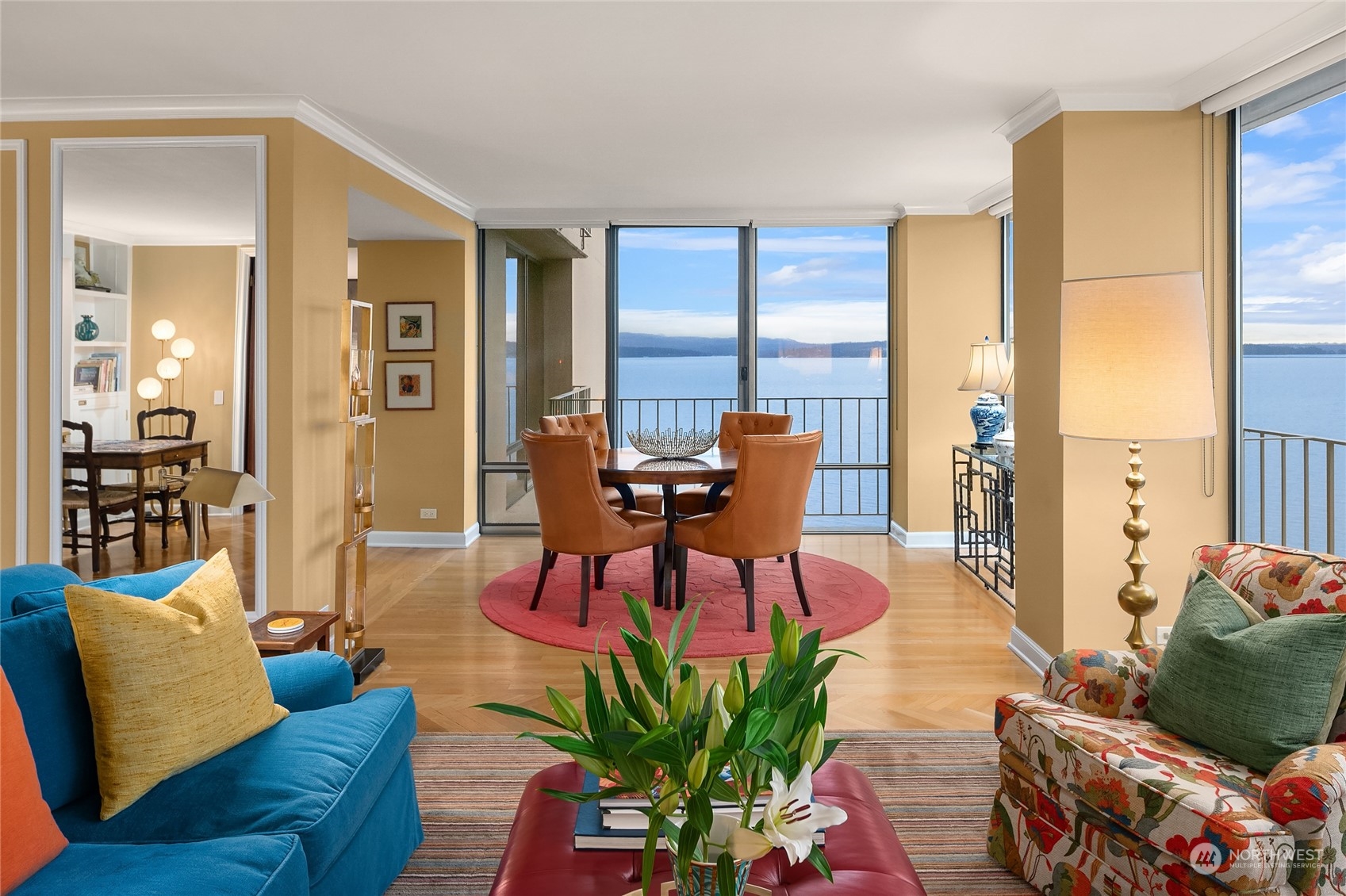 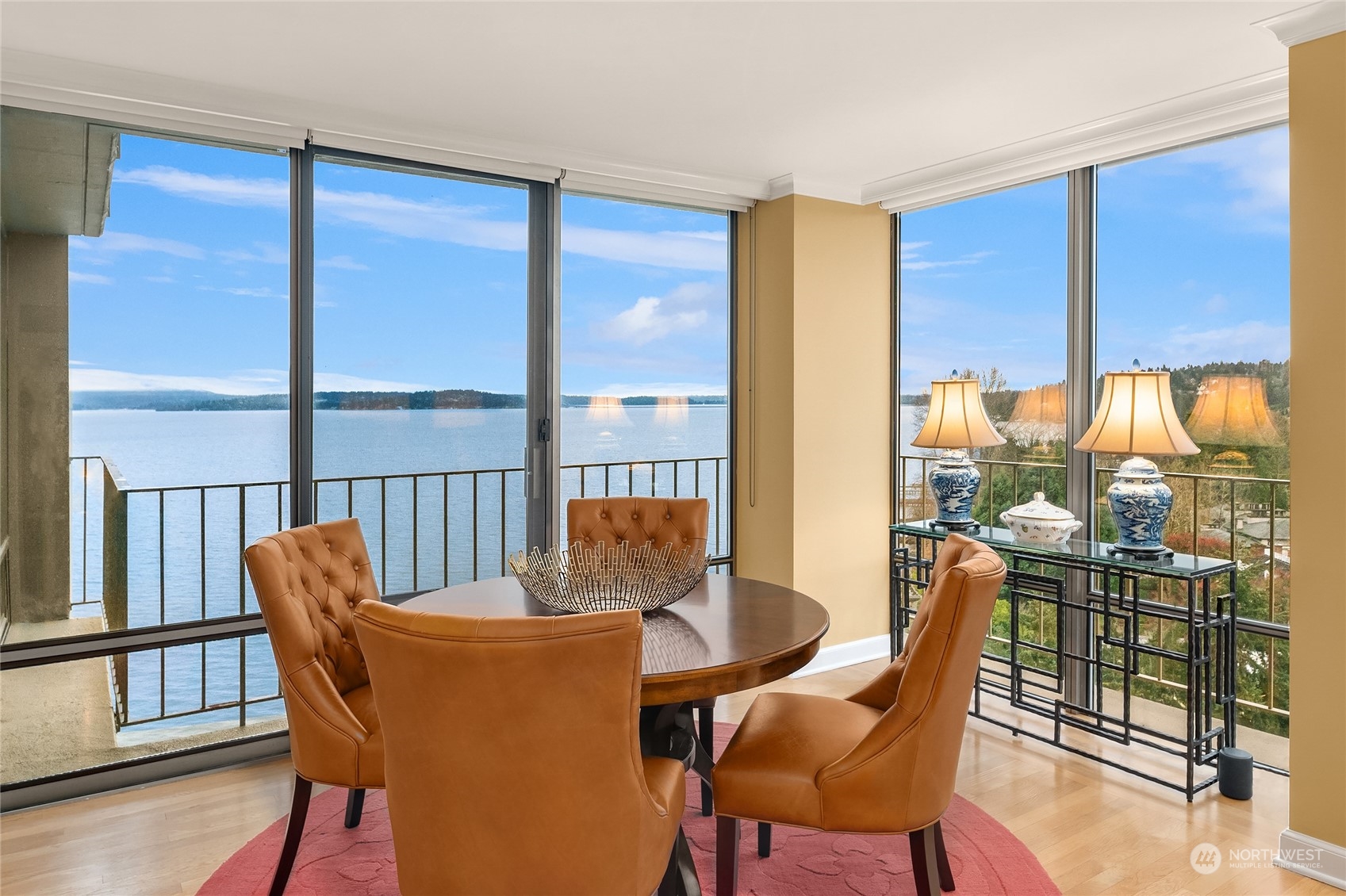 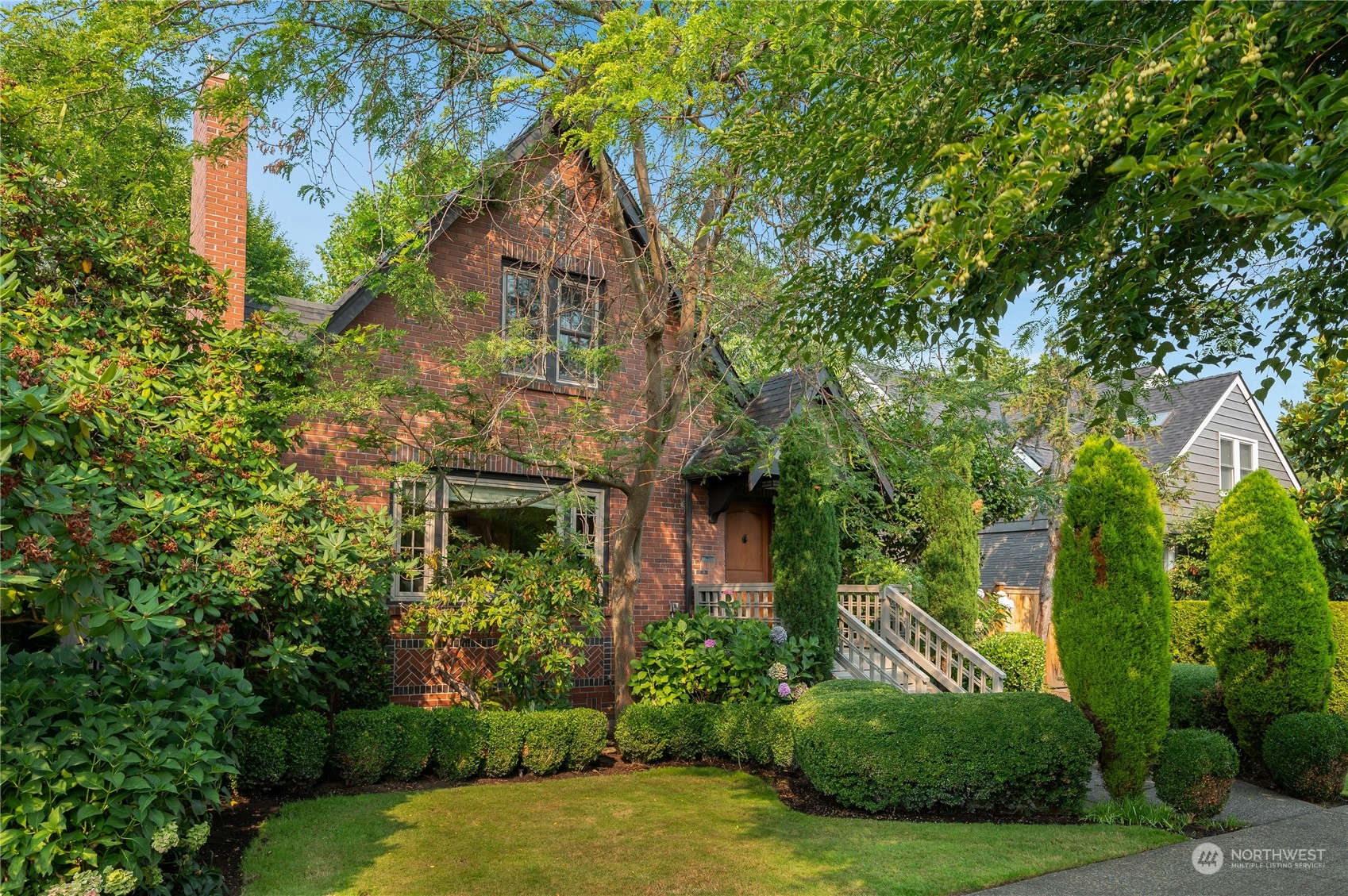 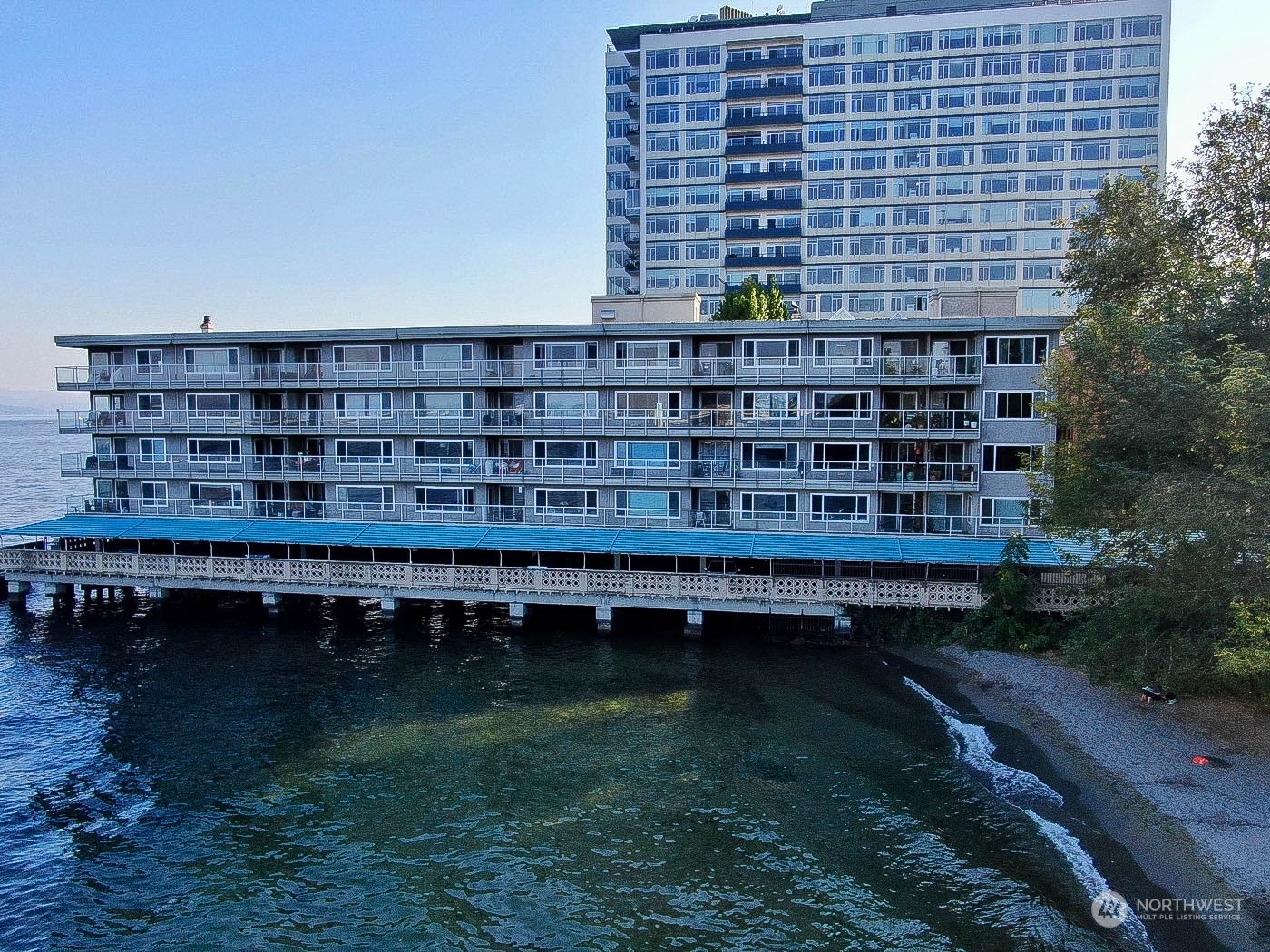 Madison Park is located 3.2 miles north-east of downtown Seattle where E Madison St ends at the shores of Lake Washington.

About the Homes in Madison Park

Many of the original homes in Madison Park were built in the 1920s on lots around 4,000 to 5,000 sqft with the exception of the Canterbury area which was developed in the 1950s on lots generally over 7,500 sqft. Madison Park has seen steady increases in its average home size over the last 20 years as older, smaller homes are replaced by newer homes.

There are typically about 4 home and condo sales per month in the neighborhood.

There are several large condo buildings in Madison Park, particularly along 42nd Ave E and 43rd Ave E where several developments are built on Lake Washington and in some cases, built several hundred feet out over the lake.

Madison Park is a fully developed neighborhood without any new large developments so new single family homes are built at a pace of just 2 to 3 homes per year on the few remaining vacant lots or on lots where an older home has been torn down. New homes in Madison Park are usually around 3,500 to 4,500 sqft.

Madison Park is served by the Seattle Public Schools District, McGilvra Elementary School, Meany Middle School and Garfield High School. Many residents also choose to send their children to one of several private schools in the area.

Madison Park is also home to Madison Park Beach, a sandy public beachfront on the shore of Lake Washington

One of the main draws to Madison Park is the quaint neighborhood downtown area which features several restaurants, including:

There are several shops in Madison Park, including:

One of the main draws of Madison Park is the quick access to downtown Seattle and easy access to both floating bridges (520 and I90).

Are there more listings in Madison Park than shown on this page?

Maybe. We group listings into neighborhoods and condo buildings based on information we're provided about the listing's location, address, parcel and other details. If the listing data doesn't match the criteria we've set for this neighborhood, the listing won't show up on this page.

To make sure you're finding everything available and to learn about homes in Madison Park coming soon, we recommend you contact Erik Wicklund.

Where does Wicklund Real Estate get information about Madison Park?

Information about Madison Park comes from a variety of sources including the MLS, public data, our staff and from contributions from users like you. Listings of homes for sale in Madison Park, Seattle are provided courtesy of the NWMLS but is not compiled by the NWMLS.

Listing data is provided courtesy of NWMLS, not compiled or published by NWMLS.